As tension mounts across the nation in the wake of George Floyd’s murder, Jay-Z is coming through a soundtrack to serve as a backdrop for these tumultuous times.

On Monday, the mogul shared his inspirational “Songs for Survival 2” playlist via TIDAL. The list consists of 16 tracks filled with messages of perseverance, struggle and love for one another.

Jay Electronica’s “Ghost of Soulja Slim” kicks off the list with other motivational and pro-black tunes to follow including Marvin Gaye’s 1971 classic “What’s Going On” and Nina Simone’s “Strange Fruit.” In today’s current state of racial tensions, Public Enemy’s “Fight the Power” was probably the most appropriate track to highlight the injustices that African American’s continue to face. HOV chose “Young, Black & Gifted Freestyle” as the only cut from his catalog to make the list. The offering  wouldn’t be complete without 2Pac’s 1993 uplifting anthem “Keep Ya Head Up,” which continues to deliver a welcoming message of  overcoming times of disparity, while James Brown’s “Say It Loud – I’m Black and I’m Proud” reminds us all to embrace who we are and what we stand for. The playlist follows his 2016 “Songs for Survival” which he released in the wake of Alton Sterling and Philando Castile murders, both at the hands of police officers.

Whether you are protesting, participating in Blackout Tuesday, stream the playlist below to get into the spirit.

Tue Jun 2 , 2020
Ty Dolla $ign is paying tribute to George Floyd with a new track, titled “You See It.”  The crooner shared the track to his Instagram on Monday, with assistance from Ant Clemons, Skrillex, and actress Nia Miranda. “rip #georgefloyd and all the others that lost there life to police brutality […] 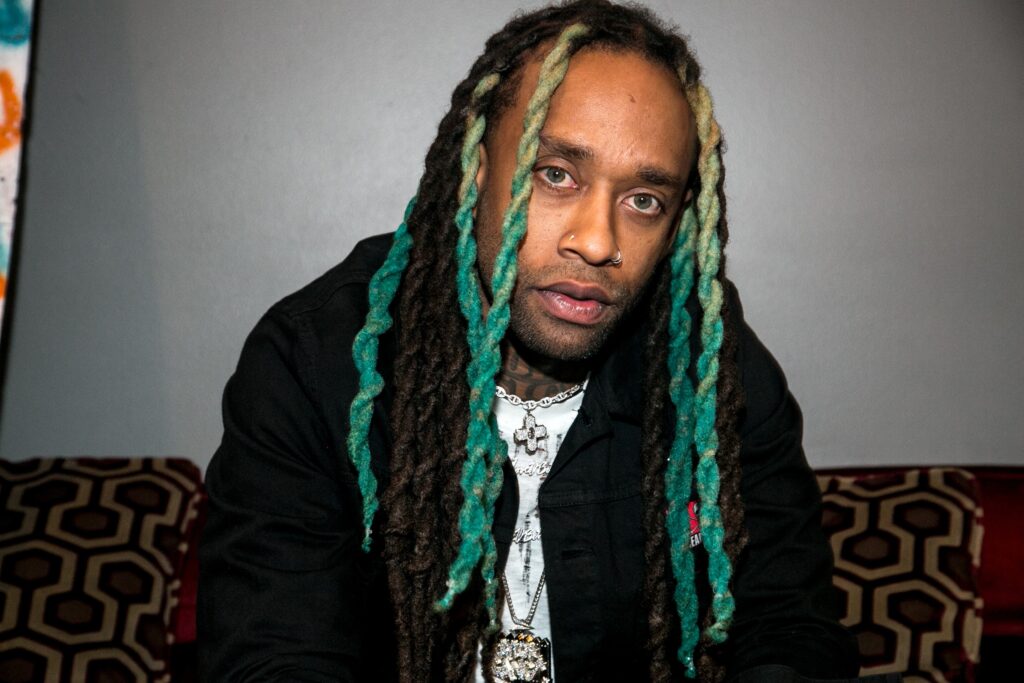