Janet Jackson took to Instagram to announce her upcoming project, “Black Diamond,” her first release in five years. In an added bonus, she also revealed that she will be hitting the road this summer, beginning in Miami on June 24th to promote the album.

“Hey U Guys! I’ve heard all your wishes and now from my lips to your ears. I’m working on my new album and going on a brand new World Tour this summer! Both titled ‘Black Diamond,’ she wrote in the lengthy IG caption.

Jackson’s last album, Unbreakable, was released in the fall of 2015 under her independent, Rhythm Nation record label. The album was Jackson’s eleventh studio album. The album debuted at number one on the Billboard 200, becoming Jackson’s seventh album to top the chart in the United States, and making her only the third act in the history of the chart system to have a number one album in each of the last four decades, according to Billboard.

While there is no release date as of yet, it’s great to see Miss Jackson back in the studio.

Hey U Guys! I’ve heard all your wishes and now from my lips to your ears. I’m working on my new album and going on a brand new World Tour this summer! Both titled ✨ “Black Diamond”. ✨ — Black Diamonds are the toughest of all the diamonds, the hardest to cut. I see that as the hardest to hurt or destroy. There is a lot that I have endured. I see myself as a Black Diamond in its purest form. I’m a rock, I have ruff edges but I keep moving forward. I want to show you my strength as well as give you strength. — I love u guys so much and I’m #SoExcited to share this new era with you. See u soon! #BlackDiamond ???? — A special pre-sale code will be sent ONLY to my mailing list subscribers tomorrow, Feb. 11! Click link in bio to sign-up for my mailing list on my website ? Tickets go on-sale to the general public on February 13 at 12 pm! — ?? European & Additional World Dates To Be Announced!

Tue Feb 11 , 2020
After months of dropping clips and sporadic tracks here and there,  Wiz Khalifa has finally put together a full body of work, well sort of. On Sunday, Wiz announced on Twitter he was dropping a short project titled “It’s Only Weed Bro” on Soundcloud. However, due to unforeseen delays, the […] 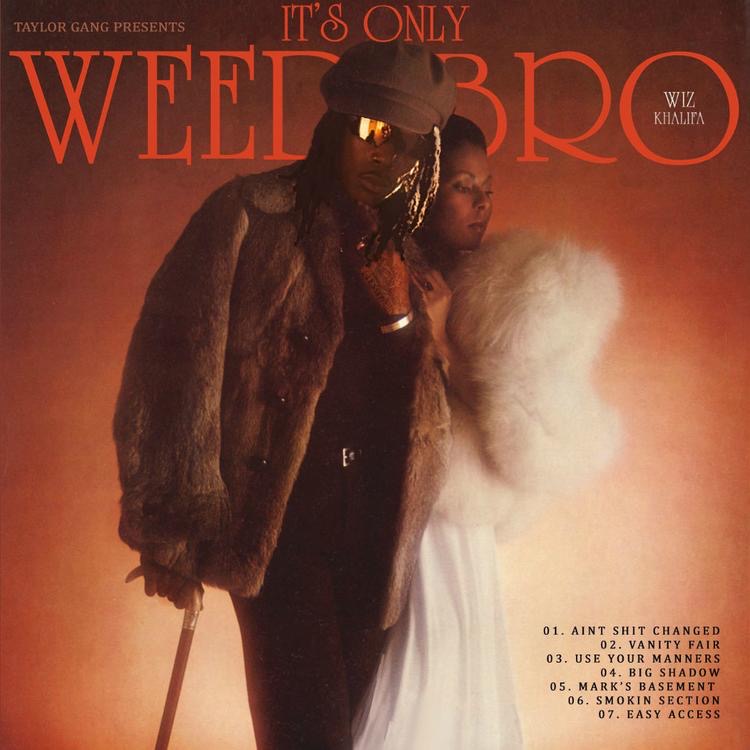