Right there, in the scalding second verse of “Live Forever,” his latest single, James Cole tells us that he raps like his life depends on it. He’s not exaggerating. The young vocalist delivers every word he writes with the absolute conviction of a true believer in the power of music to make an indelible impression on listeners. That urgency – that compulsion to connect – is what “Live Forever” is all about. It’s a statement of intent from an artist coming into his own, determined to release music that leaves a legacy.

Now, mind you, Cole isn’t always this serious. Some of his past work – the playful, hedonistic “Type Of Guy,” for instance – is the exact sort of pure party music you’d expect to get from a talented rapper and singer who has yet to leave his teen years behind. But even those songs are, upon closer inspection, sturdily constructed, wittily written, and passionately performed. They might seem ephemeral, but they’re built to stand the test of time. Unusual for a young performer, Cole has a clear sense of the big picture. He’s trying to tell a personal and deeply resonant story – not on a single song, necessarily, but across the tracks he’s released already, and the many projects he plans to release in the future.

And while “Live Forever” addresses a serious subject – the quest for artistic immortality, and the dedication and vision required to attain legendary status – it’s not inconsistent in tone and approach with the singles that have established James Cole as an entertaining new hip-hop voice. As always, Cole is funny and sharp-eyed, playing with words, varying his flows, and deftly matching his inflections to the beats’ sound and intensity. His observations, jokes, and asides come at the listener in flurries: he’s on his toes, and he expects his listener to be, too.

Wed Dec 23 , 2020
Soulja Boy has never been the kind of person to hold his tongue.  During his recent IG live rant, Soulja Boy had a lot to say about Drakeo The Ruler’s comment claiming there is no Big Draco. “Anything you rap n***** done did, I already did it, n****,” Soulja yells […] 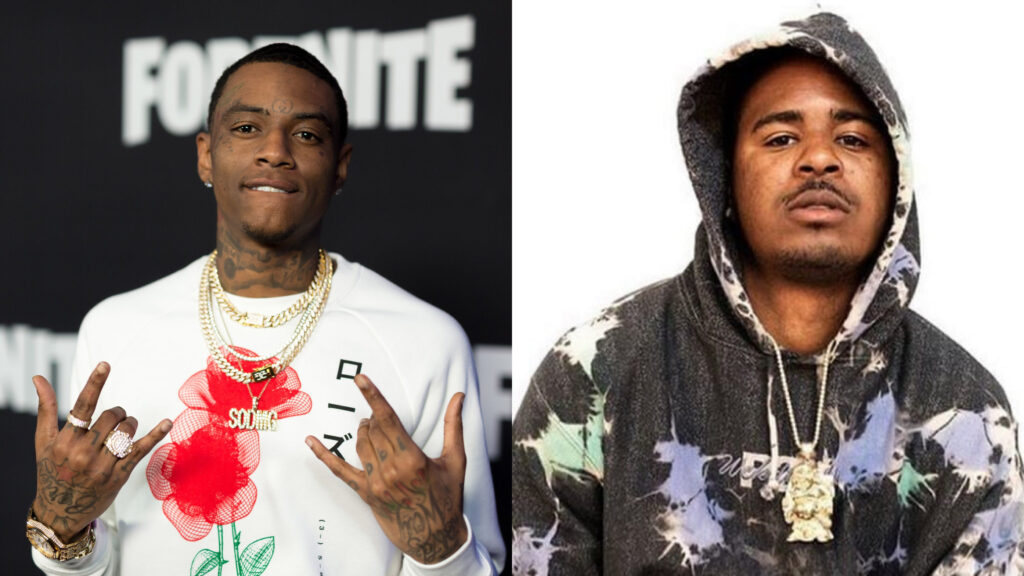