Jamell NYT is a talented artist, songwriter, producer, and entertainer who began his music career in his hometown of Burlington, Vermont. Here he learned how to play instruments and hone in his skills. He has always had a passion for music and during 2017 he decided to leave his hometown and make music in New York City. After this move, he was able to take the city by storm and get a local fan base quickly. This growing fanbase got him the opportunity to perform on “FOX’s New Years Eve with Steve Harvey: Live From Times Square” live with Nicole Scherzinger and Ken Jeong. He also had the opportunity to perform on Good Morning America opening for Ciara.

Jamell NYT recently released his first album “Straight From The MTA” which has been well received by his fans. This album is a tribute to Jamell NYT’s journey through New York City. Jamell NYT is able to showcase his true musical range with a melody of pop, hip hop, R&B, and even some gospel records. This album was co-produced by the multi platinum producer Doe Pesci and is accompanied by Jamell NYT himself on the guitar. This album is packed with inspiration for anyone who strives to be bigger and better than they already are.

The History of Music Distribution

Sat Oct 1 , 2022
As any musician knows, one of the most important parts of succeeding in the music industry is getting your songs distributed and listened to by others. In the current age, digital streaming has become the preferred method of listening to music, with people able to play their favorite songs on […] 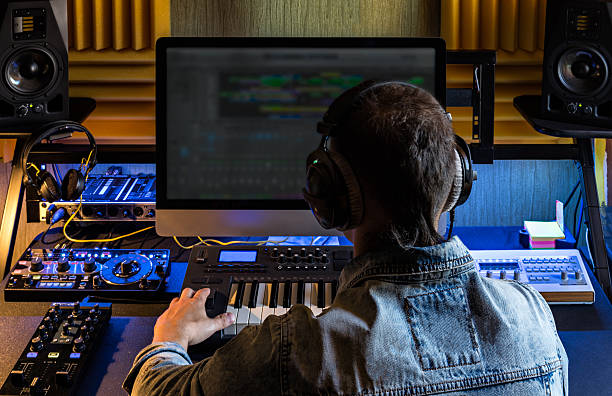