Jamal Wade is a thriving hip hop musician from Tampa, Florida who is gearing up for a major push in the second half of 2021. Wade has been hard at work developing new tracks to follow after delivering a number of hits that fans had been waiting for at the start of the year. On Friday, July 30th, he released a new music video for his smash track “Janga,” which everyone should tune into.

The Janga music video, which can be seen on Jamal Wade’s YouTube account, depicts the young musician flaunting his new lifestyle while gorgeous ladies dance around him. There are two primary sets where all of the sequences are shot, resulting in a video that flows smoothly from beginning to end. It is apparent that Jamal Wade had a good time recording it, and we should expect similar music videos in the future.

So far, the “Janga (Official Music Video)” has received a positive response, and Jamal Wade is happy about that. He has no plans of stopping any time soon and is looking to keep the ball rolling. Keep an eye on this up-and-coming artist because it might only be a matter of time until he makes it to the top.

Sat Aug 7 , 2021
Sovereign Brands threw its first industry party in the grounds of rapper Rick Ross’s Atlanta mansion. The 109-room, 235-acre estate is the largest residence in Georgia with one of the largest private pools in the whole of the USA. This luxurious location was chosen to honor the many influential supporters […] 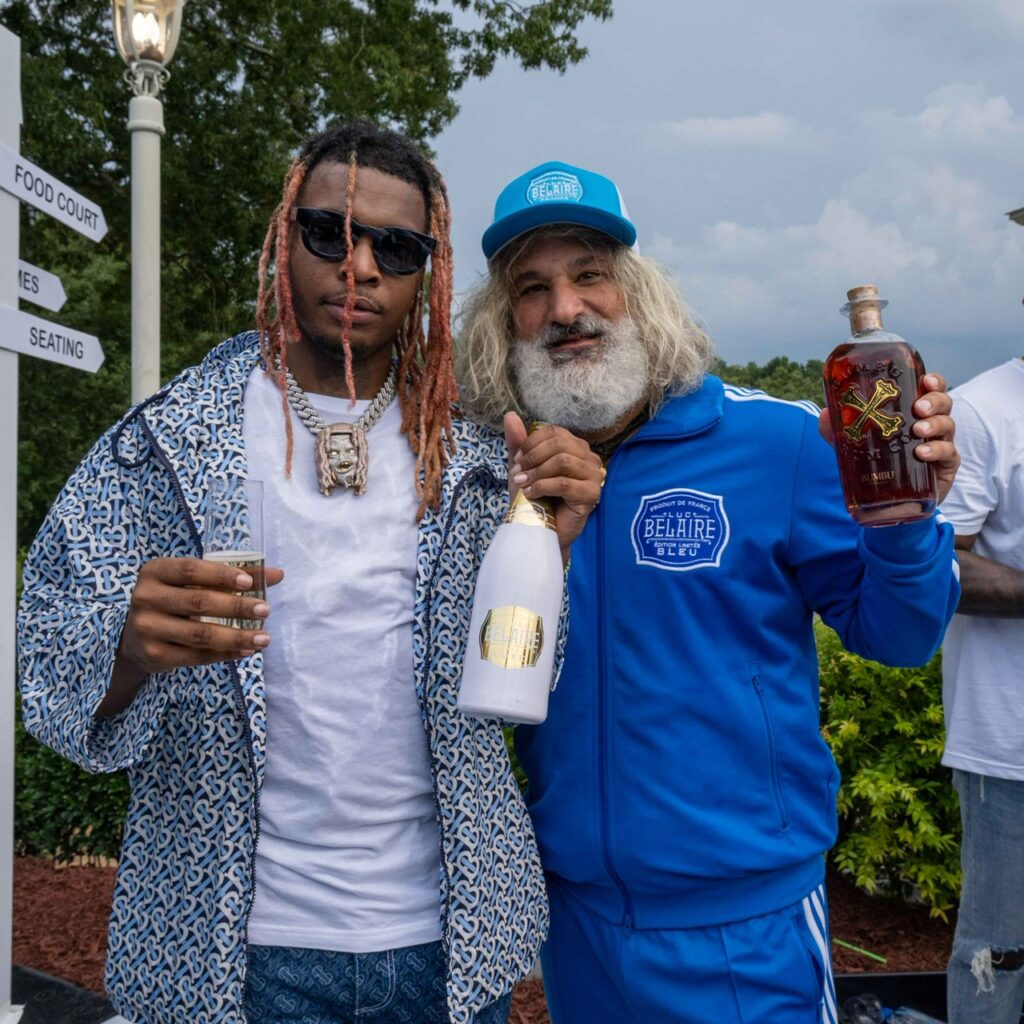