In the “Everybody Switch (Fatty Fatty)” visual, directed by Jay Will, Conkarah falls for a beautiful girl and then hits the Jamaican coast for a steamy late-night dance party.

Conkarah says, “I always try to put some positive vibrations out there. No matter what’s going on, I hope my music can be a fun escape and make you feel good. I wrote this one for my girls and show love and appreciation. Switch it up and dance it out like you’re in my beautiful Jamaica.”

Hailed by Idolator as “one of the few good things to happen in 2020,” “Banana (Feat. Shaggy)” – as well as the wildly popular “Banana (Feat. Shaggy) [DJ FLe – Minisiren Remix]” – is available now via S-Curve Records at all DSPs and streaming services. A playful take on the traditional Jamaican folk song, “Day-O (The Banana Boat Song),” the track – which features Conkarah’s fellow Jamaican, 2x GRAMMY® Award-winner Shaggy – proved an undisputed summer sensation, now with over 1 billion global streams. Now certified Gold in Mexico, India, Canada, Norway, and the Netherlands, and Platinum in Brazil, “Banana (Feat. Shaggy)” spent 7 weeks in Spotify’s Global Viral 50, with placement on such popular playlists as “Today’s Top Hits,” “Teen Party” and “Mood Booster”. The track remains equally popular at Shazam, where it spent 21 weeks on the Global Top 200. What’s more, “Banana (Feat. Shaggy)” reached the top of iTunes’s Top Reggae Songs chart in 23 countries around the world while also rising to #1 on the overall chart in Belgium, Netherlands, Fiji and #1 on the Top Pop Songs chart in 14 countries including Canada, Mexico, Belgium, and the Netherlands.

As if that weren’t enough, “Banana” ranked as the #1 Sound on TikTok and has been featured in over 32 million user-generated videos thus far. Indeed, the track has charted in over 20 countries, fueled in part by the hugely popular #BANANADROP dance challenge, including videos by such celebrities and top influencers as Jason Derulo, Charli D’Amelio, Nicole Scherzinger, Chiara Ferragni, Neymar, and Addison Rae.

Sun Nov 15 , 2020
Kayo Hustle is an artist, producer and business owner who has put his all into the industry. With the name Kayo coming from his Knockout skills as a rapper, it is no doubt that his latest single “Never Again” is going to turn out as a smash hit. He is […] 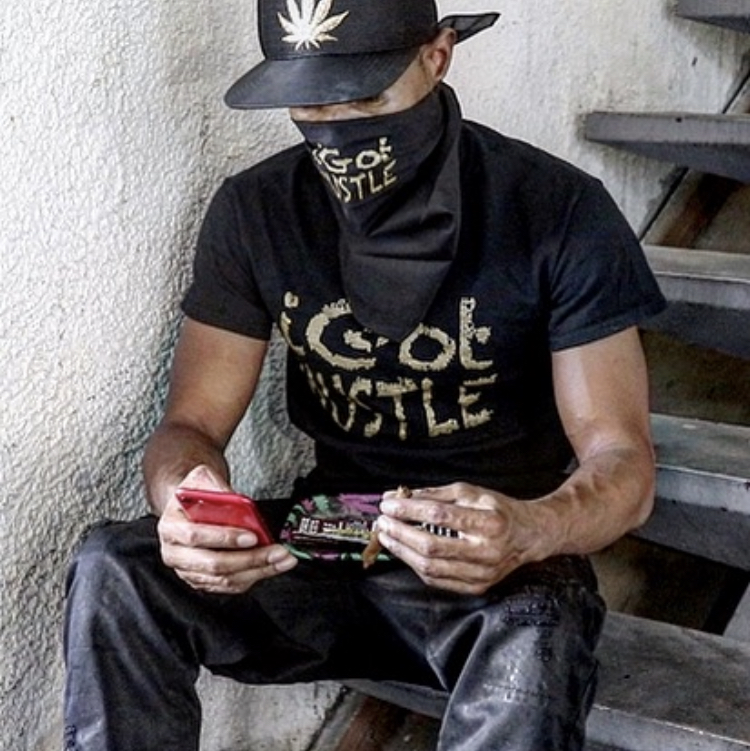