Jakkah’s been gearing up to drop something crazy. In the two months after the release of his drill album “JUJU,” he’s dropped a Valentine’s Day themed single, posted a few snippets on IG, and teased his upcoming releases. That’s where it starts getting insane.

He says he’s working on three separate albums, all in different genres. One of which we know to be the sequel to “JUJU.” The other two will be RnB and pop punk inspired. His single “Problems” was his first attempt at pop punk, and according to him, it won’t appear on any projects in the future.

As for RnB, Jakkah released a cover of The Weeknd’s song “Too Late,” along with a video. His take on the song is moody, with lower-pitched vocals than the original. We also heard a snippet of a track titled “No Feelings” that features a similar sound. It’s safe to say we should expect more like that on his RnB album.

“JUJU 2” (official title TBA) is rumored to feature some familiar names in the Brooklyn drill scene. We don’t know exactly who yet, but that info is definitely intriguing.It’s also confirmed to include a beat produced by @jbangabeats, a producer who worked with Pop Smoke, Ron Suno, Rah Swish, and more.

Wed Apr 28 , 2021
Having a single with another blog-era rapper in 2021 is so dope to me. I’m just hyped that we are both still out here producing at a high level. – Kevin Kartier Kevin Kartier & ‘The Kushed God’ Smoke DZA have now teamed up for an animated approach to their fire-new track. The […] 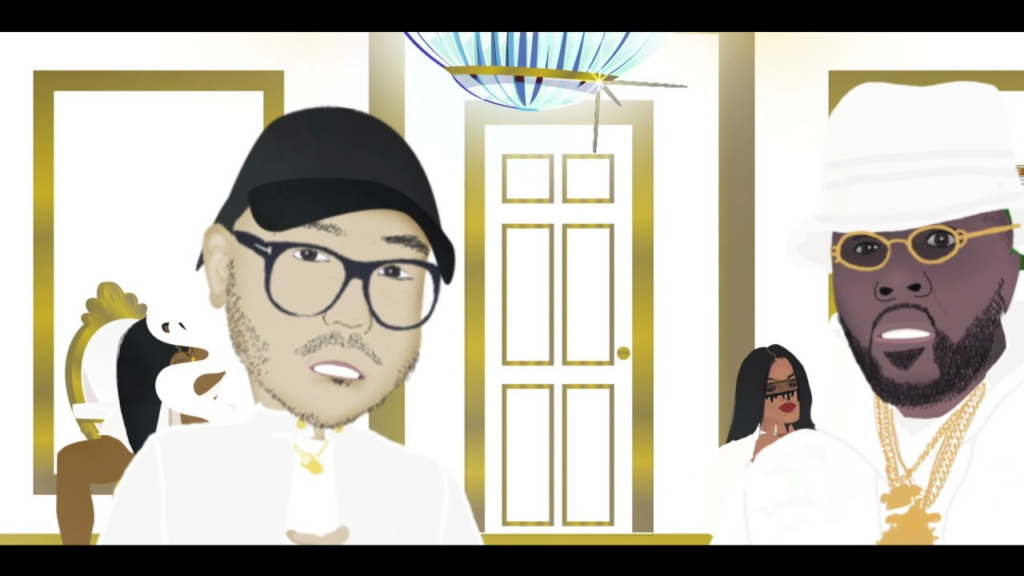