Say it ain’t so! After Gang Starr’s “Family and Loyalty” dropped on Friday, rapper J.Cole took to Twitter to promote the song and with that, came an announcement saying that he is done doing guest features.

This is the last feature you’ll hear from me. Thank you to everybody I got to work with during this run. ??@REALDJPREMIER This song a classic, thank you. RIP GURUhttps://t.co/MMBI5Z2Fcq

Cole is no stranger when it comes to being featured on songs. He’s worked with everyone from 6LACK, to Young Thug, to Ty Dolla $ign, and even 21 Savage, but it seems as though the North Carolina rapper is done doing guest appearances. In an interview he did with GQ magazine this past year, the 34-year-old did open up about working with other artists, saying “I’m starting to realize like, oh shit – let’s say I stopped this year. I would feel like I missed out on certain experiences, you know? Working with certain artists, being more collaborative, making more friends out of peers, making certain memories that I feel like if I don’t, I’m gonna regret it one day.”

For now, J.Cole is gearing up to realease his sixth studio album, which will be a follow-up to his 2018 record, KOD.

Sun Sep 22 , 2019
Talk about girl power! When rapper Saweetie dropped her song “My Type” this summer, fans everywhere went crazy!! Not only did the track become a social media challenge, it also debuted at number 81 on the US Billboard Hot 100, a first for the 26-year-old “Icy Girl.” After releasing a […] 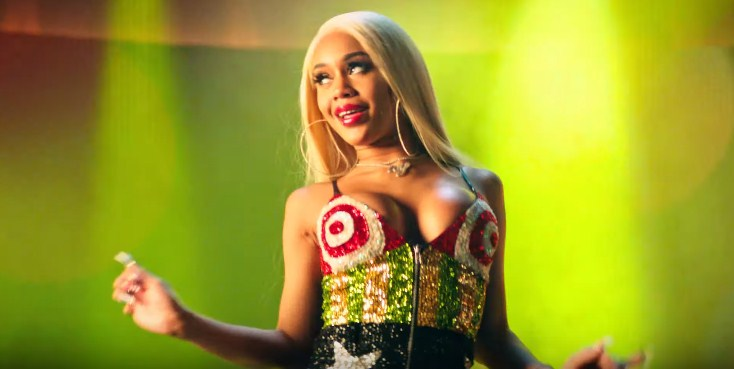