Earlier this month, the 19-year-old was arrested for allegedly stabbing the mother of YoungBoy’s child, Lapattra Lashai Jacobs, at the rapper’s house in Houston. The two women got into a physical altercation after Mayweather showed up at Youngboy’s home and asked Jacobs to leave. When she refused, Mayweather reportedly stabbed Jacobs twice and shortly after, was taken to hospital to treat her wounds.

Iyanna has been charged with aggravated assault with a deadly weapon. If convicted, she faces up to 99 years in prison or she could be slapped with a $10,000 fine. Mayweather has hired famed attorney Kurt Schaffer, who’s worked for celebrities like Slim Thug and J. Prince, the CEO of Rap-A-Lot Records.

Mayweather will plead not guilty to the charges and is due back in court in August.

Sat Apr 11 , 2020
After the success of the catchy “Toosie Slide”, Drake is showing no signs of slowing down. While the Canadian rapper did preview some unreleased music on Instagram Live earlier this week, it seems as though a full song has surfaced online.  The song, titled “Plug”, was reportedly a track for his Scorpion album, however […] 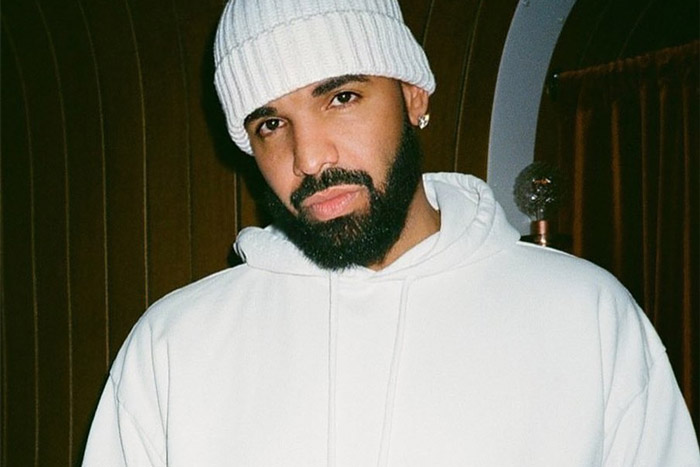