Houston celebrity designer-turned-recording artist Ivy Shades shines bright for the camera in the release of her grand entrance, titled “Photo.” In the stylish visual, Ivy Shades displays her undeniable creativity, extravagant look and catchy southern rap style in front of the lens with a crew of bootylicious dancer.

For most, “Photo” is a official introduction to the masses but a great origin point for fans, which can be a portal to Shades’ previous releases like the 2016 Pimp C-featured “25.” As a eyewear designer, Ivy Shades has garnered support by some of the biggest names in music like Rihanna, Cee-Loo Green, and Lady Gaga.

“Photo” is a set up to Ivy Shades forthcoming debut project, expected late-2021. Until it’s release, she promises more new music on the way throughout the summer. Ivy Shades is an artist-to-watch of 2021. “Photo” is available on all DSPs via P By Tha Pound. For more on Ivy Shades, follow her on social media for up-to-the-minute news.

Thu Jul 8 , 2021
Moe D, a professional music artist and a rapper, and his latest two singles “To the fullest” and “Hear me out” are widely accepted by a huge number of listeners. The man is known for releasing high-energy and motivating songs and all his songs will fill the audience’s mind full […] 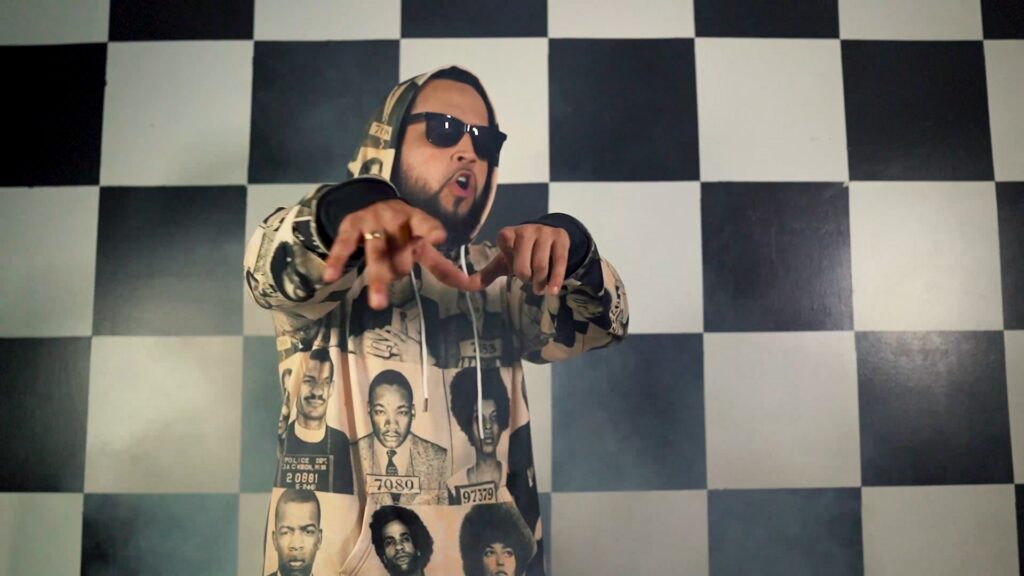