Jet Life Recordings’ rising talent I’Sis returns with a trendy new track titled, “Ringtone”. Additionally, the trailblazing talent unveils the paired visuals which breathe a breath of fresh air into the audio. Her single and video drop set the tone for her highly anticipated forthcoming project.

Oh the NOLA-native’s latest offering “Ringtone” is made up of an addictive and melodic beat which complements I’Sis’ smooth and syrupy cadence perfectly. Reminiscent of her reality, the official music video serves as an ode to her hometown. It showcases iconic Southern imagery such as horses, cowboy hats, classic cars, and more.

I’Sis reintroduces herself to listeners with “Ringtone”, as her undeniable presence shines through on each and every verse. Her new sizzling single ushers in a new era for Isis. It follows up the release of her debut album Welcome To My City in 2021. Her 2021 debut project played as her formal introduction to the genre. It was inspired by influences such as The Hot Boyz and Young Money Cash Money. In fact, the popular project included standout singles like “She On Fire” and “I Need A Hotboy,” which helped put Isis and her hometown on the map as someone to watch.

Bringing it back to 2021, she signed with New Orleans owned, JetLife Recordings, which is founded by lyricist Curren$y. Later that year, she appeared on the JetLife compilation project Welcome To Jet Life Recordings 2 appearing alongside Black Cobain on “Ain’t No Love”. Accomplishment after accomplishment, she also made her Rolling Loud debut in Miami.

Still enjoying the success surrounding an incredible year, I’Sis has been laying the groundwork for her new project. It’s set to showcase her musical versatility as she dabbles with melodic sounds, paired with the brash, unapologetic verses that fans have come to love about her music. As she prepares for new music, I’Sis is ready to cement her position as the next big thing to come out of New Orleans.

Overall, the 22-year-old New Orleans rapper’s music drips with Southern drawl, brash delivery, and a melodic twang that sets her apart from the pack. For now, press play on the hot new hit! Lastly, let us know what you think here at Hip Hop Weekly!

Tue Oct 25 , 2022
Some say “If you were to go to his hometown, and walk around at the right time of night. You can hear the music of Jayson Williams echoing throughout the hills of Mount Rainer.” Born in Michigan and raised near Seattle Washington, Jayson Williams developed a strong connection to music […] 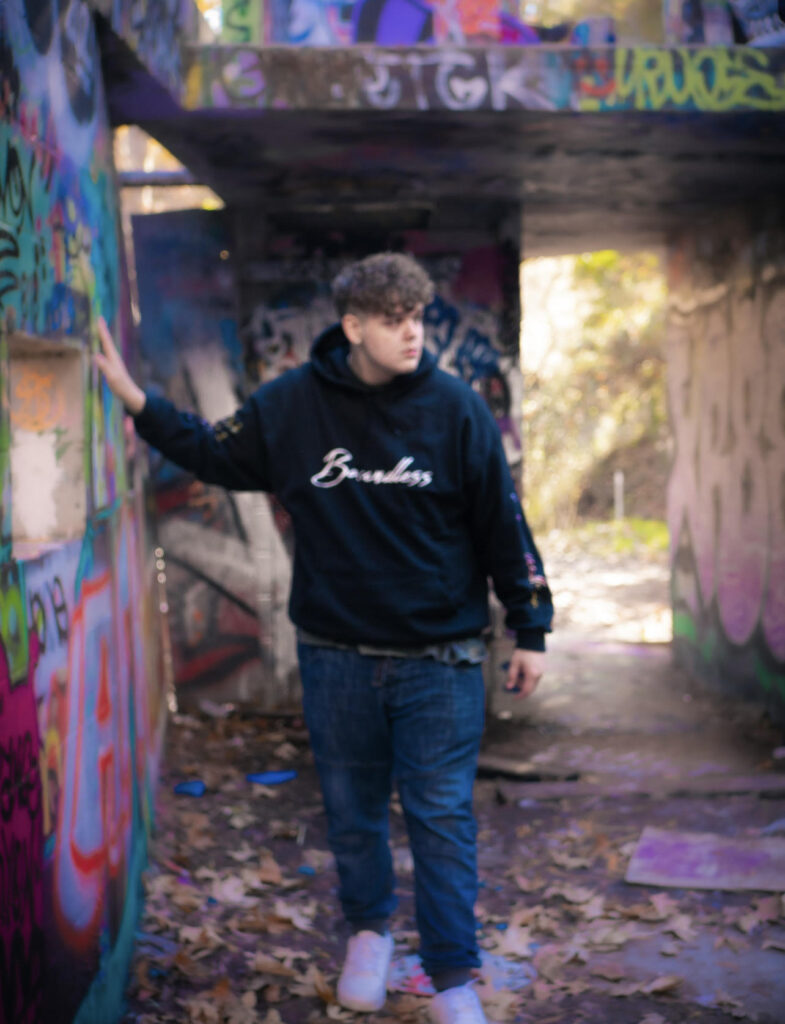