WRITRZ Block kicks off its WRITRZ BLOCK Tour in St. Louis where the challenger “Famous “ becomes the first artist to win the grand prize where he will be receiving a single release, press , radio promotion and distribution and chance to win a feature on a track with Boosie Badazz produced by multi platinum producer igot20onmybeat who produced hits for DaBaby, Stunna and many more.

Famous Gwalup is an artist From East St. Louis, Illinois 1 half of the group Rello and Famous, now 29 years of age has been rapping, engineering and songwriting for 10 year plus. Famous rap style is different from most rappers out today. He doesn’t rap about stuff he doesn’t have, he raps about the Struggle and he makes it a must to state the facts in all his songs. Famous slogan is “ I ain’t lying, ion lie, ain’t no lies in these lines.” That’s his signature. Where He’s from is labeled the “Murder Capital.” of the world currently. He has a brother that’s doing 60 plus years in prison So his name can be heard throughout his music as an inspiration to keep moving forward on the road to success.

The WRITRZ Block tour and App is quickly becoming a success and the place for artists and producers to showcase their talents and potentially generate massive income from their artistry.

Download the WRITRZ BLOCK APP NOW!..for your chance to enter and win a free feature with Boosie Badazz produced by platinum producer Igot20onmybeat.

The WRITRZ BLOCK tour is coming to a city near you! Check @writrzblock for more details!

Mon Nov 1 , 2021
Tyler Trappy is a Florida rapper who has made news everywhere lately for his hypnotizing infectious sound. Trappy is organically blowing up steadily and quickly. The young rapper has already racked of Millions of Views on World Star Hip Hop. Before making music, Trappy would make content for his fans […] 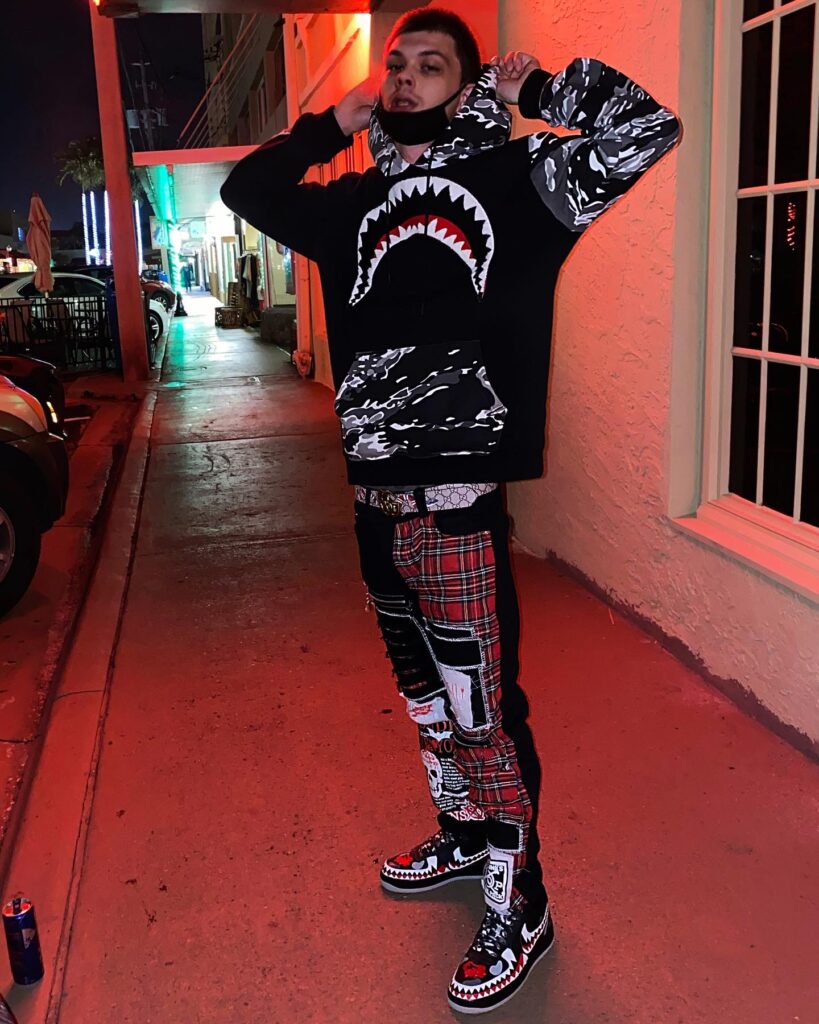