Allow us to introduce Raleigh North Carolina native and newcomer, “South Side Heat”. He’s fresh off from performing for city’s biggest festival “Heal The Hood Fest”, where he captured the massage crowd with an amazing performance! At age 29 “South Side Heat” is already shaking the city up and making a name for himself, dropping over 30 videos this year with back to back performances at different venues and dropping multiple projects. Repping the south side of the city of Raleigh NC, there is no hood in the city, that “South Side Heat” does not get love from. As we did more research on this up and coming superstar, we saw how he is really living up to his self-proclaimed title of being the most consistent in his city, plus he is also coming with long list of promising song features for his début EP dropping this summer. “South Side Heat”, definitely has the biggest buzz over any artist in the city and he definitely has earned the stamp of being labeled the next big thing to blow out of the Carolinas. Just this year he caught the attention of business mogul and Carolina powerhouse “DY-Nasty” who owns the city’s biggest Radio station Hot 97.9 FM & nationally recognized record label “Hazardous”, witch lead to “DY-Nasty” and
his partner “Ryan Stewart” signing “South Side Heat” to the Hazardous label, that will have the new future project distributed by Universal Music. The future is definitely glowing bright for this young superstar with NC on his back, so right now, we need you to please press play and enjoy “South Side heat’s” street buzz record title “Resident”.

4 thoughts on “Introducing South Side Heat”

Thu Jun 9 , 2022
Kicking off on June 10, the full streaming lineup will be formally announced in the coming day. Yesterday evening, it was announced that Twitch has become the exclusive streaming partner for The Governor’ Ball 2022. Featuring the likes of Kid Cudi, Jack Harlow, Halsey, Japanese Breakfast and J. Cole, the livestream will kick-off on Friday, June 10 […] 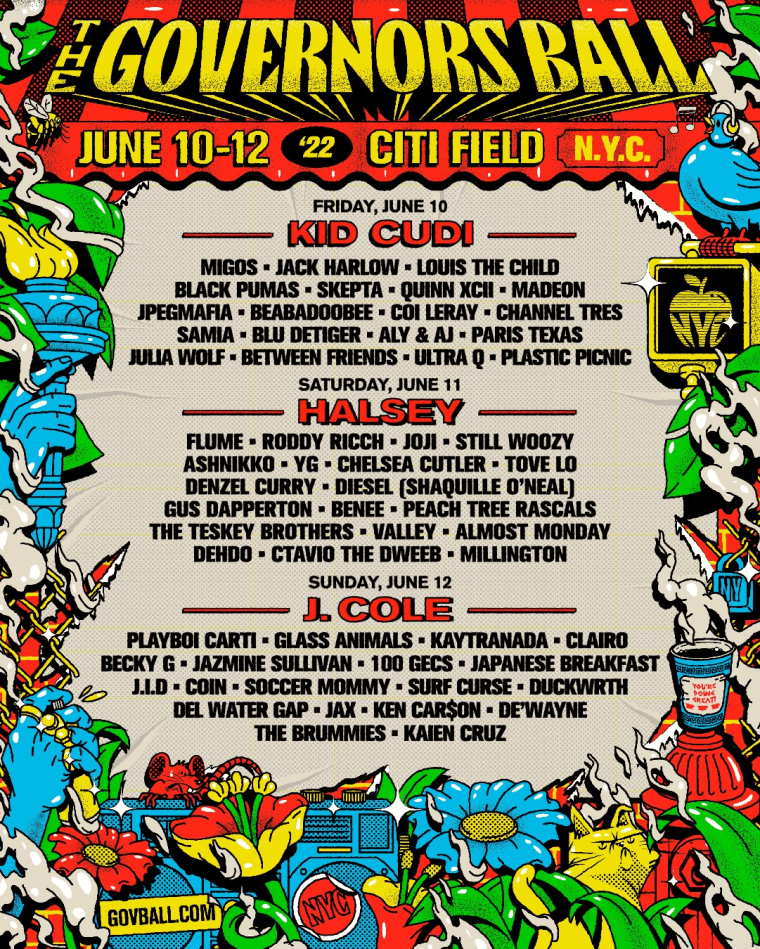