IHateJulian is a jack of all trades and master of all. Another rapper, podcaster, MC, or CEO might try to get on his level, but there’s nothing to worry about. His grind focuses on the rise, the perfection, and the passion. His acting interest began as short skits and transitioned into the full-length series Close Friends, which won best web series at the American Black Film Festival, and feature films that can be found in Walmart and Amazon. He’s the CEO of 2KLife, a prominent South Florida entertainment company that began in a small backyard and is now notable for their Rooftop Sundays and 2KPoolParty held twice a year in Miami with over 2,000 guests.

The South Florida native brings his bars and beats to the next level; IHateJulian approaches hip-hop with palatable yet quick-witted punchlines that are both rude and satirical. He’s brash and blunt because he knows no one can outdo him. One second, he’s iced up and surrounded by a healthy array of models, and the next second, he’s in a business suit hosting Raw Miami, a quarterly event highlighting fresh talent in the arts. As an only child, there was a lot of free time to spend dreaming and admiring; now, he doesn’t need to wonder anymore because his imagination turned reality.

IHateJulian depicts a day in the life in his new music video “I Ain’t Impressed Remix” ft. Starling and Lee Cavalli. In a perfect world, the three are just a typical maintenance crew getting another day of work done; they pull up to the work location and are greeted by three beautiful women waiting for them in lingerie. The trio is determined to get their responsibilities done, but the girls have a different idea in mind. Whether they’re squaded up or paired up, IHateJulian, Starling, and Lee Cavalli make a point to flex with their choice of model or high-end credit card. Measuring the door frame and cleaning the pool is too distracting with the teasing view, but the three would still consider it a successful workday.

Tue Nov 17 , 2020
The never-ending tumultuous state of the world is hard to wrap our heads around; every day is overcrowded with uneasy headlines and another breaking news story. The emotional labor required to keep up with it all takes a lot from our mental strength. When we’re surrounded by negativity, what do […] 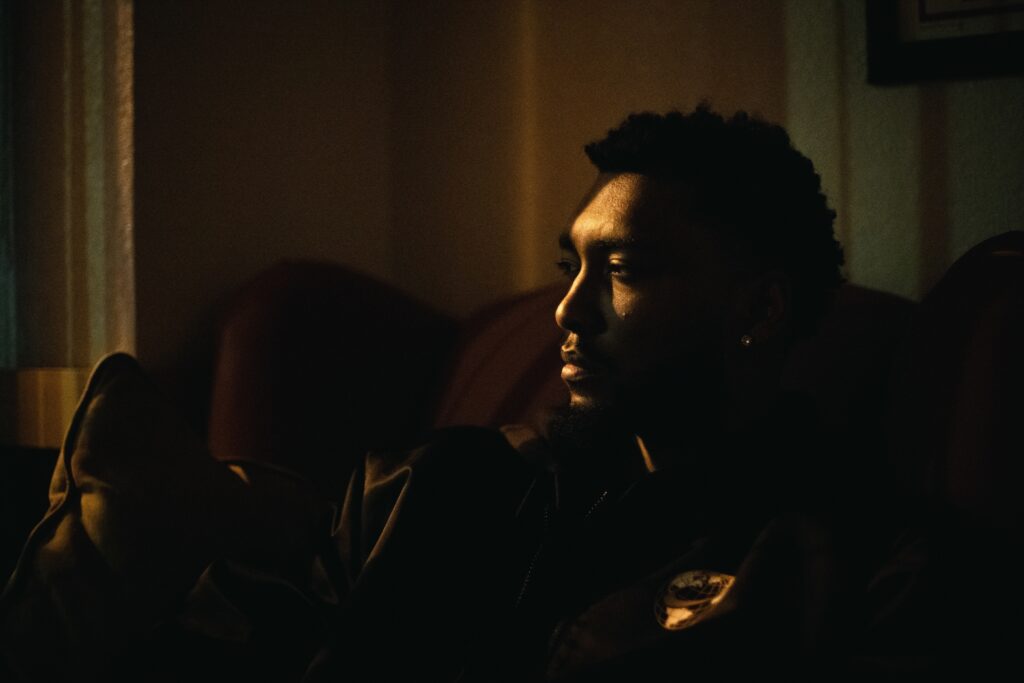