If Ian Prukner had pinned his year’s resolutions on the success of his latest single, then he’s already succeeded. Not only is the song setting charts ablaze, but it has also received much adulation from listeners across the globe. The song has constantly grown since its release. In a recent podcast, Ian Prukner talks about the song’s success and what went into creating this masterpiece.

A musician’s most stressful time is right after a song is released. The waiting can be nail-bitingly brutal. Ian explains that releasing his latest single was an emotional affair and challenging for him because the song is very personal and close to his heart. Ian Prukner elucidates that from the moment it was officially released to when it took over charts, he was continuously on edge due to the anticipation for the audience reception.

Ian also shares the sentiments he felt after the peak of the success of this single. Soon after the release, the song became an instant hit, getting shared across platforms and audiences praising it. While he was nervous about the reception, Ian didn’t prepare for the amount of success the song has gained in such a short time. He says he is in awe of the success and incredibly humbled that fans enjoy the song. Most of Ian’s music is based on his personal experiences, and this single has been incredibly unique to his thoughts and feelings. The outpour of positive messages from fans worldwide has reassured Ian Prukner of his artistry and why he should keep creating music for audiences to consume.

The creation process for the song was quite raw and straightforward. Ian Prukner details how he put all his thoughts, feelings, and struggles on paper and began strumming his guitar to a random tune. Within no time, he had put together the song. However, he kept it a secret, not sure whether he wanted to release his raw, unfiltered feelings to the world. The incredible reception has been a massive relief and source of inspiration.

The success of this single has given him the push he needed to let the world hear more of his music. Ian Prukner has promised fans that this is just the beginning; he is working on bigger things.

How TheEyerize Fell in Love with Music

Tue Mar 1 , 2022
Taking the scene by storm, TheEyerize is making her name known throughout the industry, and is showcasing her natural talents and magnetic beats to the world. While she never necessarily saw herself as an artist making music professionally, she began to put more time into it during the pandemic when […] 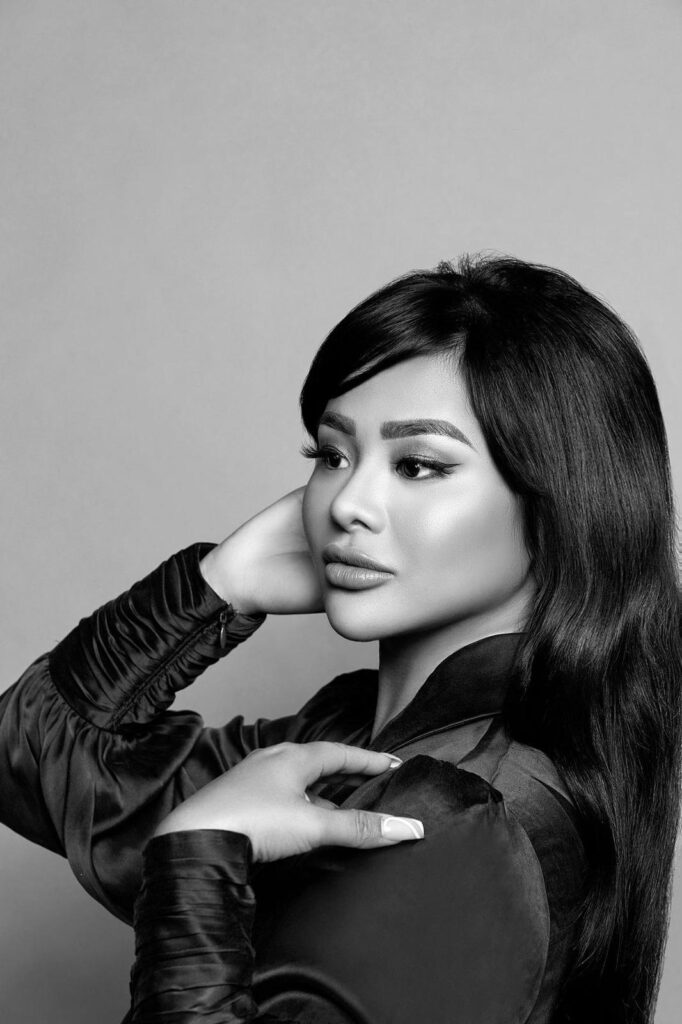