I.P. DA MAN who is of Spanish and African-American decent, has been rapping since he was a teenager. For the past few years he has been “in the lab” developing a new sound in Las Vegas, already with some success under his belt, I.P. has travelled the US performing on a 29 state tour with formally Interscope/Dynasty Record’s, and worked with notables in the rap game such as Lil Flip, X1 (brother of famous rapper Sticky Fingers), multi platinum artist Kia Sine ,Grammy Nominated producers The Audibles, Super Producer Pyro, R&B sensation JR Castro and many more. A mix of hip hop, R&B, and pop beats, he is “blessed to have a unique voice, and diversity of music.” His sound has been compared to heavyweights like Ludacris, Drake, and TI because of his powerful tone and genius wordplay. His new single “Chop Stixx” has caught the attention of Drake for a potential remix and has gained thousands of views on social media with a substantial amount of shares and reposts. He says his music has to have substance.” You can tell he has been through things in his life by the way he raps. I.P. a.k.a IMPATIENT got his name when recording as a teenager with his friend O.E., a.k.a. Tyerre White, who is famous 70’s disco crooner Barry White’s grandson. O.E. titled him ‘Impatient’ one day when they were working in the studio because he was so eager to succeed and advance his skills, he couldn’t wait to record and ever since then that name stuck with him. To keep up with I.P follow him on social media at

Tue Sep 28 , 2021
By now, you’ve probably heard of Cleveland recording artist, JayR City. You’ve probably even heard that his sophomore album, Progression to Greatness, is expected to drop sometime this fall. What you haven’t heard is the story behind the naming of this album, and how we can relate to the intention […] 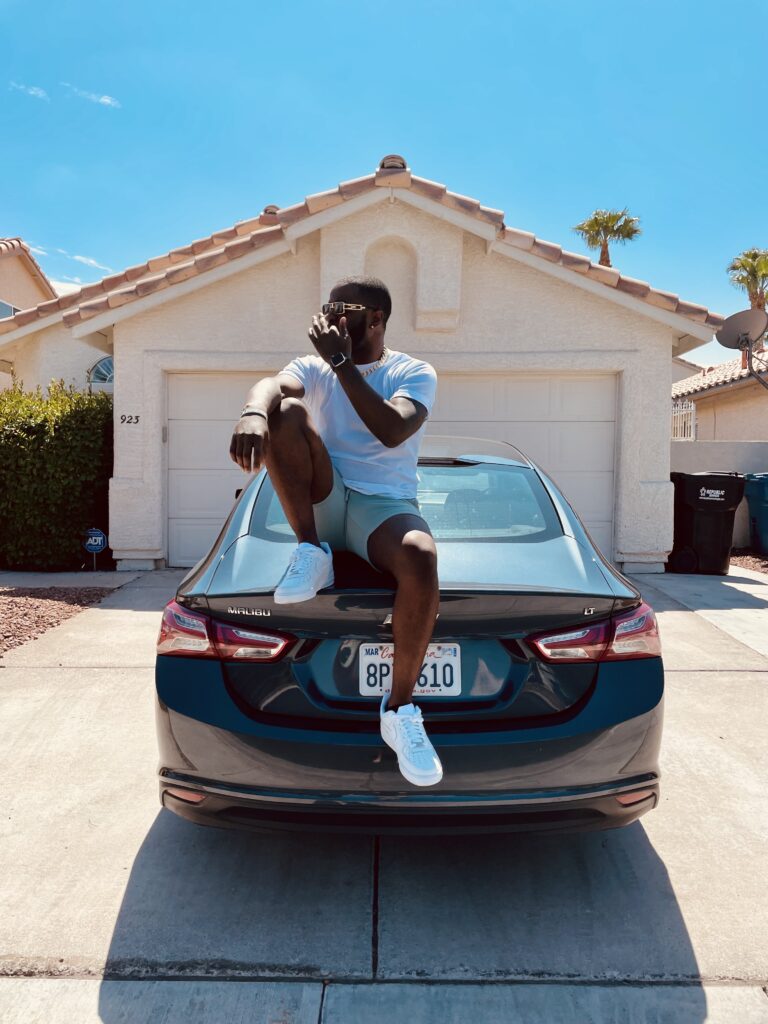