People say the music industry is becoming highly competitive rapidly. Still, this Georgian artist, J’Ki L’Sonne Carmichael, quickly propels his craft as if it is a walk in the park. He started making music while in kindergarten. He, his uncle, and cousin had a rap group named “The Young Boys’ ‘ They surprisingly made one song, but L’Sonne didn’t rap again until he was 15. He discovered his passion in life and has grown to establish it tremendously. L’Sonne has made music for a decade now and his first released single was called Gateway.

He has worked with a variety of artists some of which including MPR Riche Rich, Skate Yon, YRH Ricky, Dro Kenji, KobeKo, MC Dutch, and Drake Arron.

L’Sonne has been making music independently; his style is between Hip-Hop, R&B & Pop. L’Sonne displays versatility in his music genres. The independent powerhouse has signed himself to his own label, “HYPE BILLIONAIRES ENTERTAINMENT”.

He is still in school but already making big moves in the industry. You will find him in the studio often before you find him in the club. He has more songs and collaborations coming in that you need to check out for.

You can find him on Snapchat @CHUCKLSONNE

Sat Aug 28 , 2021
Mario Canon believes that anybody could be somebody when they grow up, they just have to put their mind to it.  Mario Canon has set to launch his newest single “Clones” which is set to launch on all streaming platforms, hint of Mario Canon, working with The Game & Jake Strain was given up on his Instagram […] 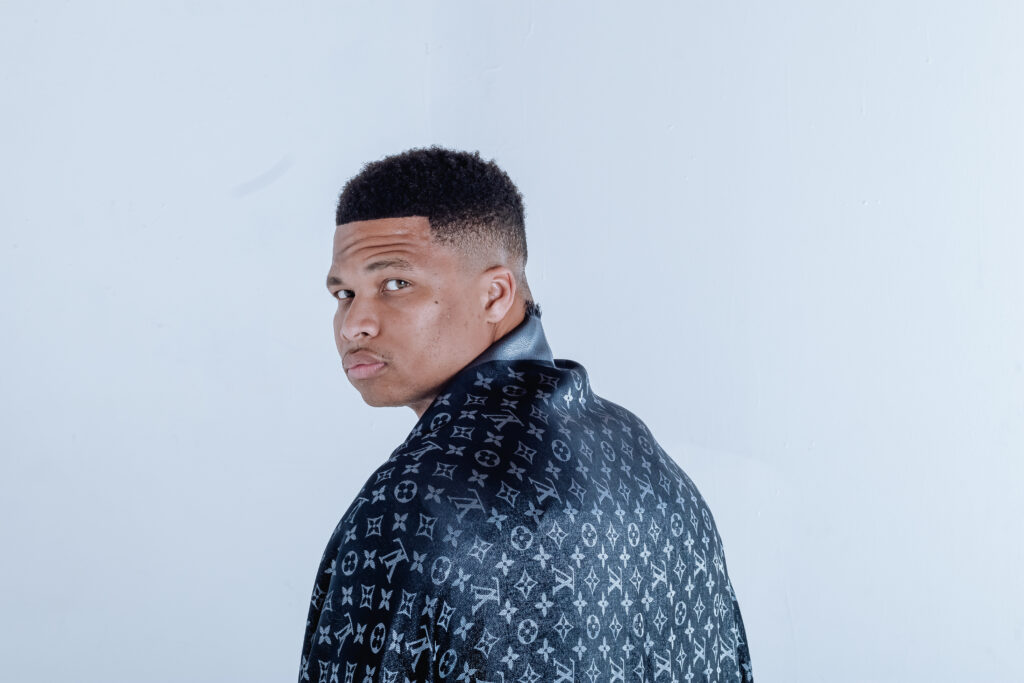