Far from being smooth, the journey to achieving your goals is challenging and even more complex when that dream involves the music industry. The global music scene is one of the most highly competitive spaces, making it difficult to penetrate and cement your place. This is even more so when you don’t have someone to hold your hand, as was the case for renowned producer Danny Hajj.

Even so, he didn’t give up on his dream, and he is now an icon in the music industry. Danny has worked with well-known artists, including Travis Scott, Future, Lil Durk, and fast-rising talent 2KBaby. Danny has produced several of 2KBaby’s songs, among them “Betta” and “Dreaming.”

Joining the industry early on, the skills that he has gained working with different artists is helping him stand out. According to Danny, he developed a passion for music at a young age, and he made up his mind to pursue a career in the music industry. When he graduated college, Danny moved to Atlanta to fulfill his dream of getting a job with the multi-platinum Grammy-nominated group Audio Cartel.

Danny worked with the group for some time before deciding to go solo and pursue a different path. While he was still in the music industry, Danny wanted to do something more. This saw him transition from music production into the business of developing, breaking, and maintaining artists and musicians. He is leveraging the skills and network that he has built over the years to help others in the industry grow and tell their stories through music.

In the last three years, Danny has been the man behind the brands of 2kBaby (signed by Warner Records) and Fase Yoda (signed to Young Thug’s Young Stoner Life Records and 300 Entertainment). He has helped the two talents cement their place in the music industry, producing several of their hit tracks. His marketing skills set him apart, helping his clients grow their online presence and get their music heard globally.

Danny has also founded his own non-profit organization, Positive Visions, alongside Fase Yoda. Through the organization, he is helping youth gain access to higher education and encouraging them to work hard. Success takes time, but that doesn’t mean you should give up. “To live your dreams, you must be patient, persistent, and ready to work hard,” says Danny.

He adds that while the journey is challenging and people will often show you why you might not succeed, the most important lesson is to believe in yourself. Despite the music industry being a fiercely competitive field, Danny Hajj has established his place and is now helping others. His skills and knowledge have seen many name him the future of the music industry.

Eli Lazar Changes Minds with his New Single “On Edge”

Wed Jun 22 , 2022
The most current song by Eli Lazar has left everyone dumbfounded. To be honest, it’s amazing that “On Edge,” a song that was only released a few weeks ago, has done so well. Eli Lazar has established himself as a musical talent to watch in the next few years with […] 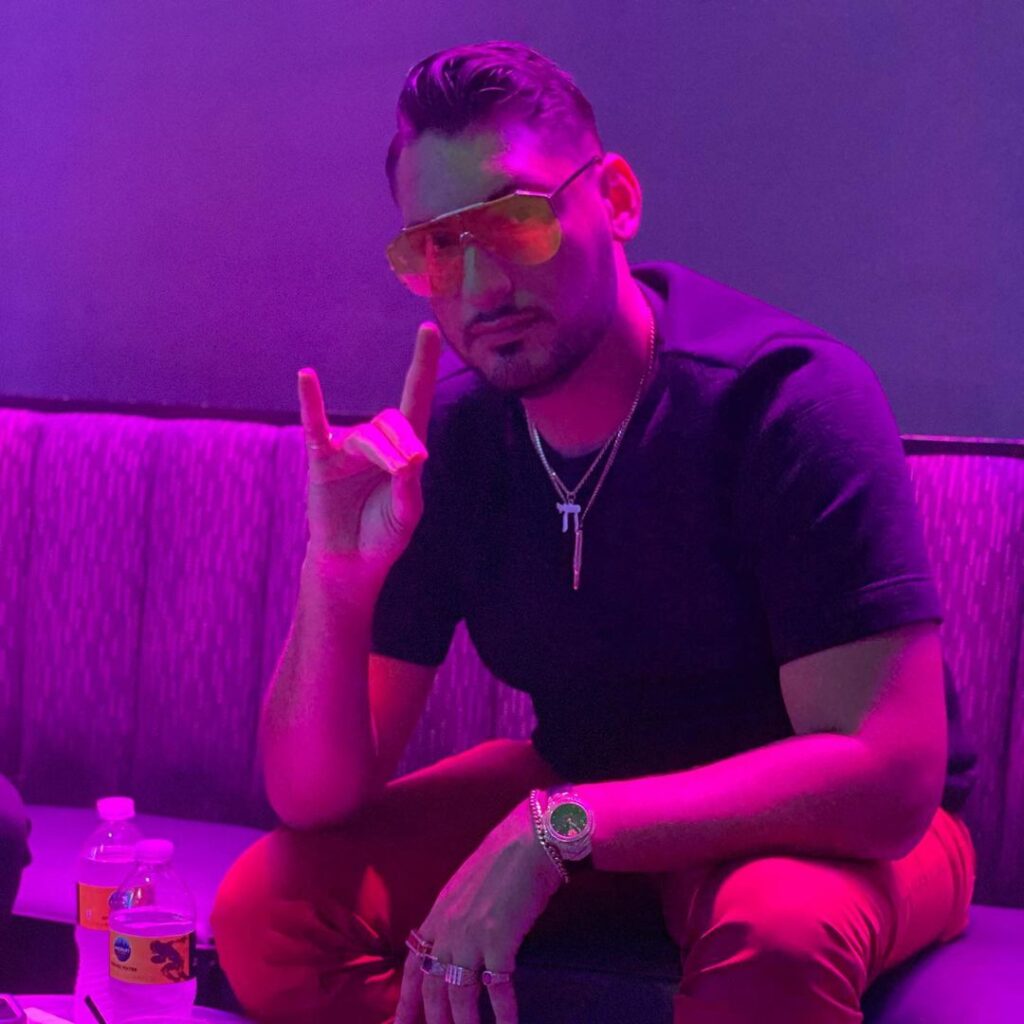