Namek237 was born in the Gulf of Guinea country of Cameroon. His musical approach has been influenced by his life and experiences in Cameroon. At the same time, his father played a huge role in this, as he exposed him to a wide range of tunes at a young age- from local singers to American pop idols. This exposure allowed him to recognize his interest early in life and fueled his desire to pursue music as a career. While doing this, he built his self-esteem and trained himself to be confident in his abilities. He
believed this would come in handy in joining the mainstream one day.

With a clear vision of the career path to follow, Namek237 enrolled in a music school. This resolve was perhaps one of the most significant moves that nurtured him into the artist he is today. While at the music school, he picked an interest in the saxophone, which helped him discover his extraordinary musical abilities.

Given Namek237’s unrivalled saxophone proficiency, he was able to make a name for himself, distinguishing him from his peers in the music industry. He built the capacity to improvise and play a variety of alto and soprano saxophone registers, integrating genres such as jazz and blues to create a soulful and cutting edge sound. This uncommon talent gave him an edge over his peers and has so far opened up the path for more prosperity.

Like any other newbie in the industry, showcasing his talent as a musician was a major hurdle; Namek237 was no different. Finding his audience was also another significant challenge that he had to face. Still, as a hardworking and fully focused artist, he overcame all these hurdles, bringing his dream to fruition and becoming a well-known name in the music scene in the U.S. With social media, Namek237 can directly reach his audience through his music. He has won the hearts of his fans and followers on Instagram, Twitter, and YouTube, as they love him for the unique melodies he creates.

Namek237 is a gifted musician, who rose fast to stardom, and has established himself as a master of melodies, thanks to his saxophone skills. The innately gifted artist has already received several awards in the music industry to recognize his distinct style and sophisticated sense of music; nevertheless, he believes the sky is the starting point, and he, therefore, aspires for worldwide recognition.

He believes that every young artist should focus majorly on building their unique brands. Social media has made it possible for everyone to showcase themselves. Namek237 wants other artists to leverage social media in building a brand. He admonishes that putting out great music is important, but they are also responsible for bringing it to the spotlight. He further asserted that social media had levelled the playing field, and it becomes the responsibility of an artist to engage their audience as appropriately.

Namek237 now looks forward to growing his musical brand and getting more people to listen to his sounds. He also aspires to collaborate and work with other talented artists who share the same musical ideologies. Namek237 is convinced that collaborations are one of the ways of introducing his craft to a new audience. He regards it as an opportunity to stretch the limits and get out of his comfort zone.

“I want to help the music industry evolve and present something unique to the audience. Namek237 prioritize selflessness above anything else; in this light, he hopes to give back to his community by creating an association of musicians to help budding talents from underprivileged groups in his country,”

Music Star Rxlph Is Sensitizing Others on Depression

Thu May 26 , 2022
Rising to the mainstream is top-talented recording artist rxlph. rxlph is a uniquely-gifted musician and shares an uplifting story of defeating depression to bring his music dreams to life. He is one of many who are outcasts simply for being themselves and speaking their minds. This dealt rxlph a big blow to his self-esteem, […] 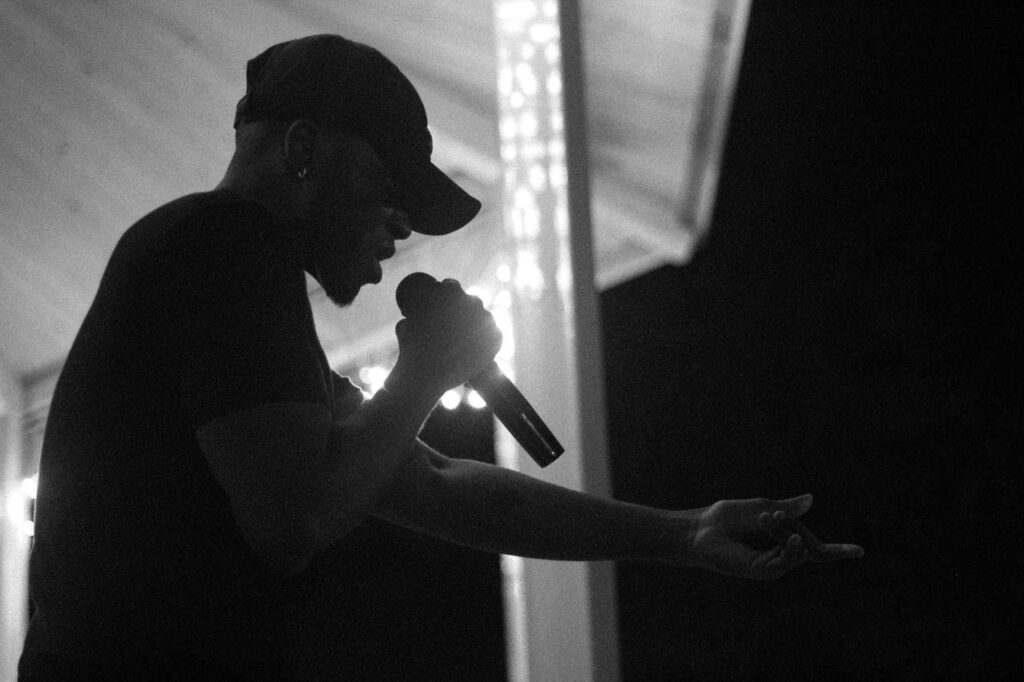