Hot on the scene today, Kelly “Kellz Da Don” Varnado is quickly proving why he’s here to stay in the industry. Catching the attention of industry heads and fans alike, Kellz Da Don continues to hit career milestones left and right and leaves no doubts when it comes to his innate talents and magnetic stage presence.

It hasn’t always been easy for Kellz Da Don–from legal troubles to being broke and losing friends and family along the way–many people in his shoes wouldn’t have made it this far.

Even still, he had a deep love for music from a young age. He got his start in the Sunbeam Choir in church and quickly became a rapping sensation in his hometown. Kellz Da Don was formerly in the group O-Ficial while he was in high school, performing under the name Lil Mac.

As Kellz Da Don, he dropped his first mixtape in 2014, Poor Man’s Dreams Volume 1, which quickly set the tone and foundation for his independent music career. Along the way, adversity has only fueled his drive, with recent success from his hit song “It’s in Me”, and forming his own record label, Rude English Records.

Looking ahead, Kellz Da Don is continuing to put in work on his next project slated for 2023, and now has a buzzing single with popular artist Boosie Badazz, “Whole Lotta”. You can hear more from Kellz Da Don and stay up-to-date on his latest projects by checking him out at the following links:

Mon Aug 1 , 2022
One thing Kash Doll does is stay in her bag. In addition to her recurring role on the Starz Original “BMF” series, it looks like new music is on the way. MNRK Music Group is thrilled to announce a new deal with the Detroit rapper, brokered by TITLE 9 Inc. […] 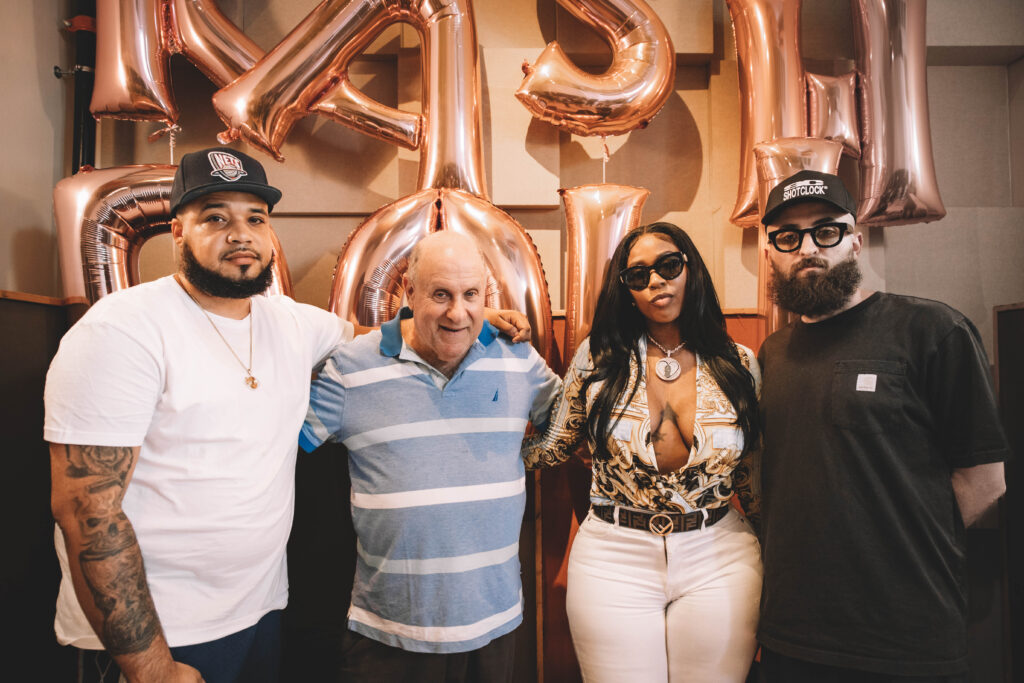