Mill Ticket Entertainment, a multi-faceted media corporation located in Los Angeles, is preparing for an expansion in social media and other areas, according to E. Mills, its CEO. Mill Ticket Entertainment has cast countless chart topping music videos throughout the last decade. He has worked with many of the industry’s biggest names, such as Tyga, Nicki Minaj, and Offset. E. Mills believes that “knowing the right people” and having the appropriate capital are just half of the game, which is why he is so proud of his company and friendships, since it took a lot of hard work and dedication to get to where he is professionally today.

His film branch is presently his highest-earning division, dominating the casting market and eventually helping Mill Ticket Entertainment grow into one of the country’s largest casting organizations.

E. Mills is inspired by this tenacity and desire for success and development, which is why he intends to grow his firm to become a “leader in social media marketing, commercial, print & television casting, lifestyle branding, and more.” And with E. Mills’ expertise in “marketing and promotion, as well as social networking,” as well as a track record of developing a successful and well-known firm, Mills knows what to do next: expand.

Mills has his hands in everything from music to film to fashion to sports, and his dream is to grow his “creative compounds” across the country, as his LA office has seen a spectacular addition to the business since it opened. In the future, he’s planning on taking his business internationally, securing a worldwide network of artists and clients.

And it’s no wonder, given that E. Mills prides himself on outworking his opponents, rising three hours earlier on the East Coast than the West to remain ahead of his East Coast rivals. Mills’ secret to success is simple: hard work.

Mills is developing and becoming one of the most prominent casting/multi-media firms right now as a result of that hard effort. His determination and persistence to expand his business and achieve his goals are remarkable.

Connect with E. Mills on social media, from his Instagram account @millticketceo to his company’s page @mill_ticket_ent.

Wed Nov 10 , 2021
FTF KD comes back with his visuals for “Moonwalking”, where he switches up from his usual hard-hitting flow to a more melodic approach. FTF KD takes on a west coast sound and says that “this song was specifically made to vibe to”. FTF KD’s melodic genius is on display as […] 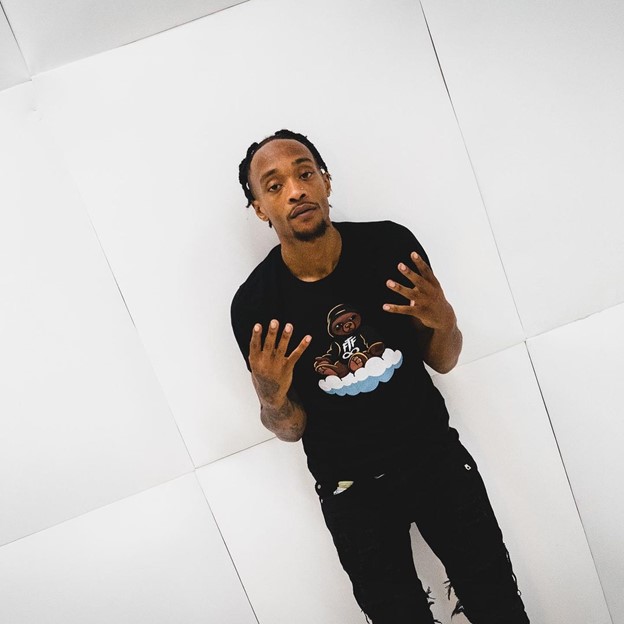