We all have dreams of where we want to be in a few years or what we want to achieve. However, turning those dreams into reality is not easy. It requires determination, resilience, and, in some cases like for Seth Sheridan, chasing your goals involves taking huge risks.

Seth developed an interest in music early on. Growing up, he would spend most of his time in his room listening to various songs, from “Keep Ya Head Up” by Tupac Shakur to some of Michael Jackson and The Beatless top hits, helping him fall more in love with music. This motivated Seth to start his journey as an artist, and he began writing his own music.

However, his journey to getting into the industry and establishing his spot has not been easy. Seth did not come from a family of artists, and many of his family members and close friends didn’t consider art a full-time profession. This made it hard for Seth, as almost everyone discouraged him, showing him why becoming a musician is not the right path.

Even so, Seth did not give up on his dream. He took a bold step following his passion, and he even had to move cities to New York. Moving to a much bigger city gave him a wider audience and more opportunities, motivating Seth to work even harder. To get money to record his first song, he took on odd jobs waiting at different restaurants and clubs around the city. He has also worked as a cab driver and in food delivery.

While working, Seth honed his skills as an artist, and he notes that it was then he learned how to play the piano and guitar. Seth used to practice after his shifts and was part of a boy band group, Sound of Music, performing in various clubs on weekends.

After some time, he left the group to go solo, and he released his first-ever song, “Homecoming,” which was followed by his break-out single “I want to Hold Your Hand,” gaining thousands of views. This put Seth’s name on the map, gaining worldwide recognition, and he started getting brand deals and major collaborations. Today he is a celebrated singer and songwriter in the US, with his songs topping the Billboard charts. Seth has won numerous awards both as a singer and ghost songwriter, with three of the songs he has ghostwritten being nominated for Grammy Awards.

“To achieve your dreams, you must take the initiative and be ready to fight for your passion,” says Seth. He notes that while the journey to success is rough, that shouldn’t stop you from reaching your goals. “You just have to be patient, remain focused, and believe in yourself,” emphasizes Seth.

Before Seth released his break-out single, he had taken a year off and didn’t release any music. He explains that he left like giving up at the time as his first track, “Homecoming,” hadn’t done so well, and he was almost running out of cash to support his dream. But he chose to fight, and although it took time, he came back stronger, cementing his place in this fiercely competitive industry.

He says his goal is to continue releasing impactful music, using his story to encourage others and show them that they, too, can make their dreams come true.

Artist Rod Hardy Is a Natural Storyteller With His Music 

Sun Feb 27 , 2022
Born in Indianapolis, IN with avid interest and upbringing in music and sports, artist Rod Hardy has taken a unique path to get where he is today in the music industry. Finding success both in the classroom and in the business world, Hardy always knew he was destined for greatness, […] 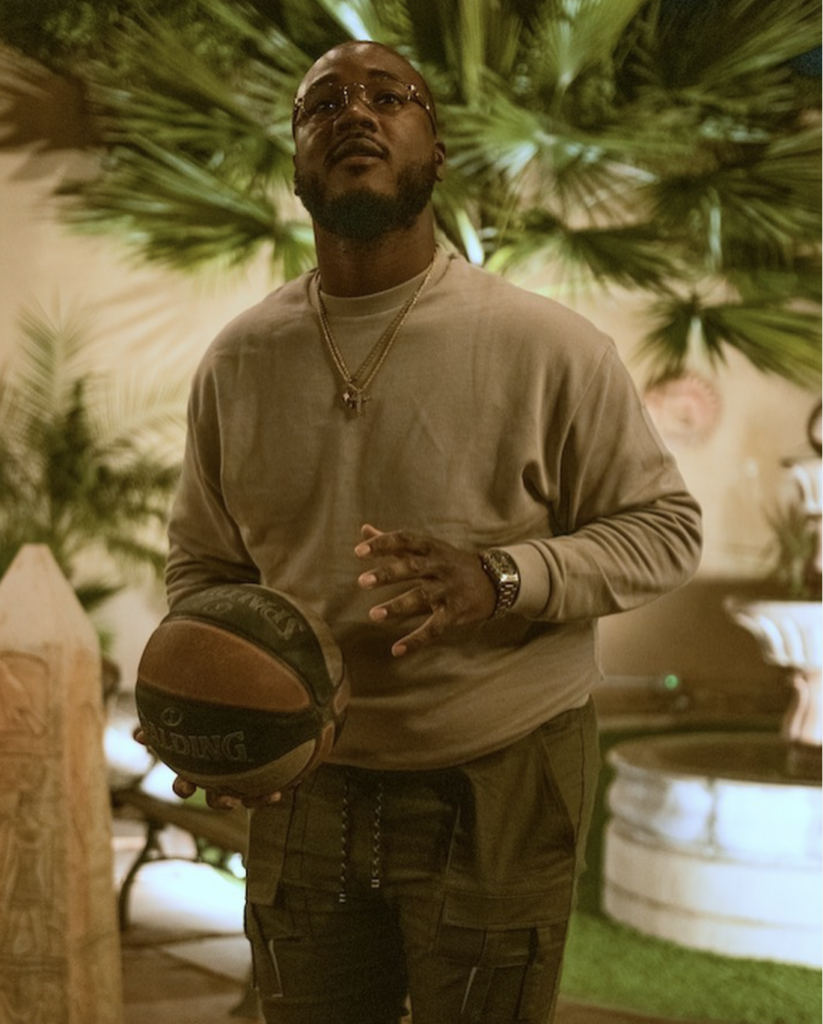