Houston Texas has birthed some of the greatest stars in the world ranging from the iconic Beyonce to the infamous Megan the Stallion. Well the legacy continues with a  rapper known as BSGG (Back Street Go Getters) Lil Man who has the streets on fire with his smash hit, “Yayo.”  He went straight for the gold when he utilized the true artistry of Atlanta’s most sought after record producer, songwriter and rapper Jazze Pha for his single, “Yayo”.

BSGG Lil Man released “Yayo” from his album Reloaded with much anticipation from the fans who couldn’t get enough of his lyrical flow that has everyone singing the hook. Houston’s very own Go DJ Hi-C and female emcee Moe Vickers also graced the tracks with their lyrical and musical talent. “Yayo” was just featured on the infamous Verzuz Battle between Keyshia Cole and Ashanti. Needless to say, the single went viral after that.

He also tapped into some of Hip-Hop’s hottest artists with features by Trina, Rico Love,BoosieandYung Rich. Publicist Lynn Hobson boasts, BSGG Lil Man has a place at the table. The streets are talking and he is ready to eat! Check out his latest project, Indestructable which wasreleased January 15th, 2021.”

You can follow him on all social media platforms at @BSGG_LilMan

Thu Jan 28 , 2021
Tommy Boi Wayne releases his new single Demons.  After finding a passion for music in 2020. He then released his first mixtape titled Left Alone featuring Quando Rondo and Hot Boii. Tommy Boi will be releasing his second mixtape named MVP in February 2021. Since the release of his latest […] 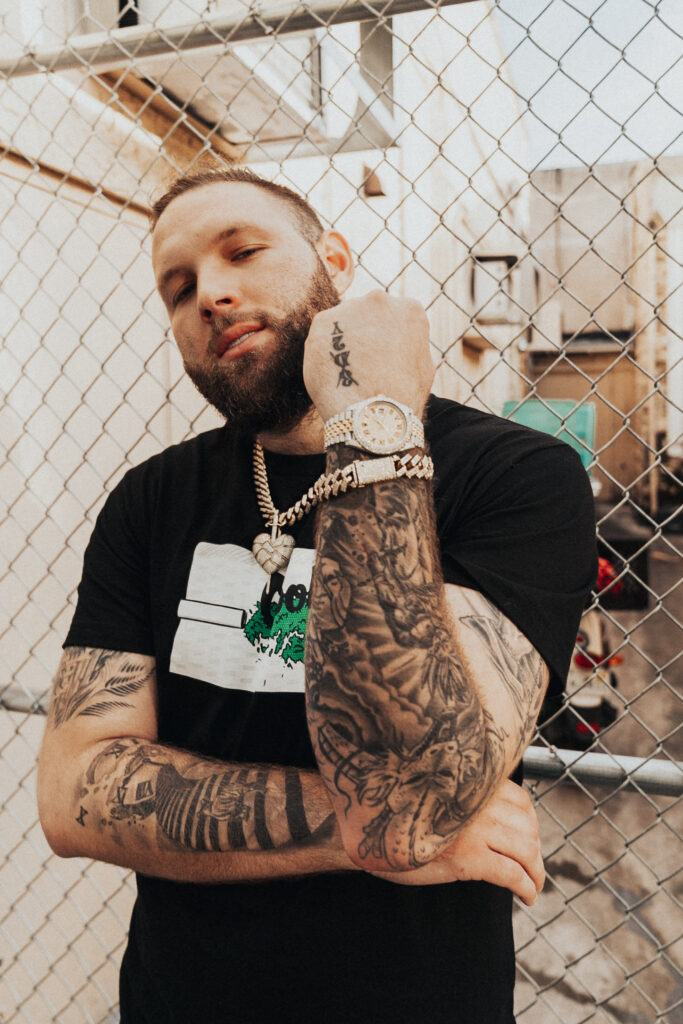