This song is about the struggle of trying to understand what a girl wants. You and her are so much alike that it causes problems. Both of you are blinded by love and it’s hard to see things for what they really are. But no matter what, you want the best for her and you’re confident things will still work out between you.

This was produced by a Kenyan Producer. His name is “O D D Z”. I have worked on numerous tracks with him and you can expect collaborations from us in the future. He is from the same country as “emzy” who produced my track “westside tings” from my EP “Summer is Mine”. These two are definitely hidden powerhouses in the afrobeat/ dancehall sound and we look to team up and make major strides in the industry.

“There will be more new tracks released towards the end of this year. I just wanted to send off some new vibes, this song should set the tone.”

Some of R&B’s most successful talents endured a meteoric rise to fame out of sheer obscurity. Holiday shrouds himself in this same veil of secrecy, opting to let the music speak for itself. Slow-tempo production is a hallmark of Holiday’s sound, with atmospheric keys and looming melodies building a world with a dark cloud overhead. The crooner inhabits it with a unique perspective to match his stellar vocals. Drawing off of former flames, he is able to write lyrics that are relatable to the listener while being a therapeutic action for himself. Holiday embraces every aspect of R&B that is popping up in new releases, while mixing in his own signature flair that makes his music stand out of the crowd. If you want to learn more, you have to listen; he is not a man of words outside of the studio, and lets the verses act as chapters in his biography. While much may not be known about Holiday, one thing is for certain: he is one of R&B bubbling underground artists who could easily find himself on bigger stages in no time.

Australia's Own Driftwood Delivers New Must Watch Video for "20 Blocks"

Mon Sep 27 , 2021
Driftwood, Is not only an artist but a producer who directs and edits his own music videos. He first emerged into the music scene in 2015 and captivated his audience with his unique sense of contemporary RnB/Soul sound, synchronized with his handcrafted and vivid video productions. Driftwood brings heavy street […] 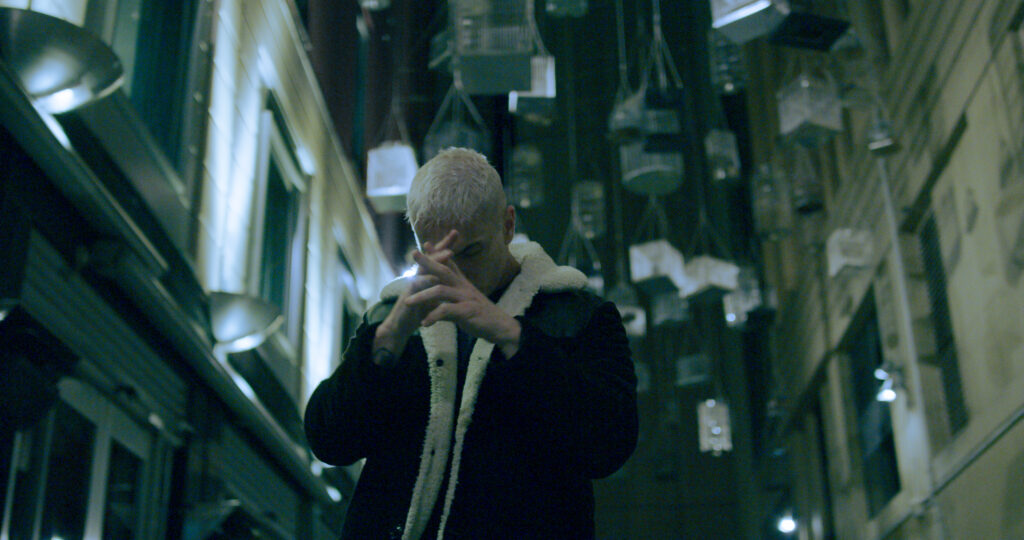