Buzzing Los Angeles-based producer SpaceNTime returns with frequent collaborator Pacman Da Gunman for his brand new solo project, “Esta Loca Vida Mia”. The 16-track project, where SpaceNTime produced 9 of the bangers, follows the success of Da Gunman and fellow All Money In Records signee, J Stone’s 2020 release, ‘Ground Zero’.
With features from Boosie Badazz, Yhung T.O., and Rayven Justice, “Esta Loca Vida Mia” finds Space leveling up his signature dark and thumping production that has allowed him to carve out a lane and sound all his own. Having produced the project’s lead single, “Ambient Lights”, which finds Pacman Da Gunman flowing hard over a entrancing production, both of the rising West Coast legends are making history, one powerful drop at a time

“Esta Loca Vida Mia” was released on September 30th to much fanfare, as Pacman also put out Ambient Lights’ follow-up single, “All Good“ featuring Yhung T.O., who was one of the many talented artists featured on the Black Panther soundtrack.

Citing influences such as Dr. Dre, Dj Quik, Science Fiction and Horror, in addition to working with notable artists like The Game, Boosie BadAzz, Mozzy, Dom Kennedy, O.T. Genasis, Slim 400, YBN Nahmir and more,  SpaceNTime’s work truly stands out amongst other names in the industry. “Esta Loca Vida Mia” just further confirms his ability to craft a diverse and cohesive album amongst elite talent. Tap in on all digital streaming platforms for a glimpse of Hip Hop’s future: SpaceNTime.

Tue Oct 6 , 2020
It’s been an incredibly arduous journey to success for Mr. White Dogg, but the Los Angeles rapper is reaping the benefits of his persistence and artistry.  After facing multiple tragedies, including the loss of his brother and cousin to gang violence, as well as 4 years in federal prison, White […] 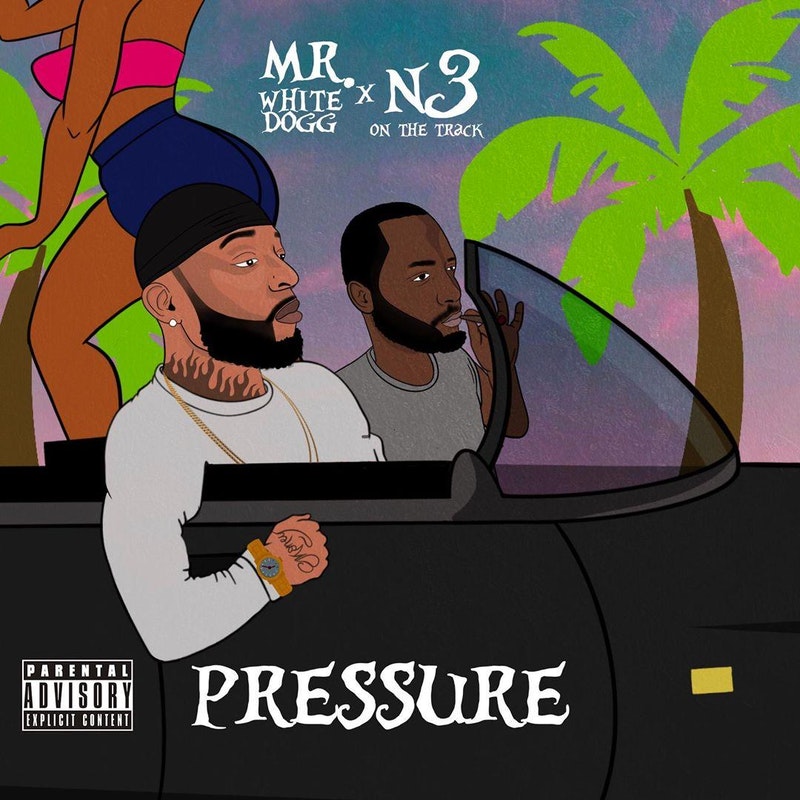