Being introduced to music at a young age is paying off for hip-hop artist Truu Scotchy.

The artist from Atlanta, Georgia says his mom exposed him to music early on as she managed a musician who coined several music artists that we know of today.

Truu Scotchy defines his music as a form of expression.

“It’s Atlanta, but it’s my own form of expression, my own lingo. I like to be different and a trendsetter when it comes down to wordplay,” he said.

When it comes to succeeding and making a mark in the music industry, Truu Scotchy advises artists to stay consistent and invest in themselves.

Truu Scotchy notes some of his biggest musical influences are 8Ball & MJG and UGK.

“Some artists I would like to collaborate with are Roddy Ricch and Curren$y,” Truu Scotchy mentioned.

Truu Scotchy’s recently released a single titled, “Hard.” He says the track is about women going hard no matter their status or job title.

“It’s about women going hard for the check, no matter their status,” he explained.

The grind for Truu Scotchy does not stop there.  Next, he has a podcast, new single, and merchandise all in the works.

Tue Feb 8 , 2022
Rapper, musician, songwriter Bezy 4Eva is a young talented artist from North Carolina. He is working on his foundation in terms of building his online presence and growing his fan base. At an early age Bezy 4Eva knew he wanted to be a rapper. He initially fell in love with […] 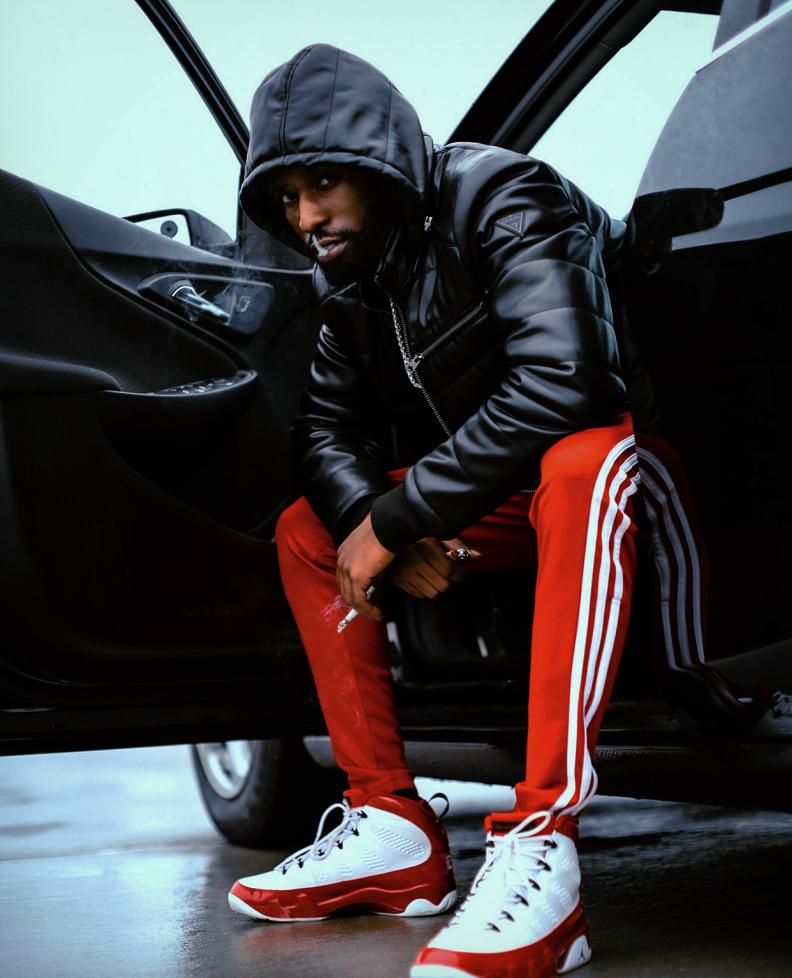