Speaking from Miami, where he has been taking care of business and working on features, Houston-based artist, Quey has an unstoppable drive that has raised him to exciting heights in his career. Ambitious and motivated, he has moved from Miami to Houston to kick off the next stage of his life and music career.

Quey’s energetic music, a crafted combination of Hip Hop with Trap elements, is characterized by truthful storytelling with a delivery and flow like no one else in the game.

His latest single, “Good Day,” is a modern day version of the Ice Cube hit but reinvented for 2020. The track was written in a way that just about anyone today can relate to a good day like the one Quey describes. Relevant to anyone in the streets who has faced a situation like going to court with the hope of hearing a “not guilty” verdict, or rolling up in the hood and not hearing police sirens, the track portrays the good vibes of not stressing. Brimming with ingenuity, Quey loves to use metaphors. “I feel like metaphors bring songs to life,” Quey said, “instead of just saying ‘yeah, this is it.’ I make you dig deeper.”

“Good Day” is one of two bonus tracks on the deluxe edition of Quey’s third and latest album, “MIA 2 H-Town.” Released on September 11 (Quey’s birthday), the collection is about the

pivotal moment of starting a new life journey when he moved to Houston from Miami. The ten tracks serve as a kind of goodbye letter to Miami. “A lot of the songs depict how Miami helped me to become the man I am today.”

One standout track, “Real One,” lets his listeners know that Quey is a real one, and talks about things he has done. “If it comes down to it,” he said, “you’re gonna find out what that means, so don’t mess with me!” Using creativity and metaphors, mixing in regional phrases and nicknames, the artist had fun telling his story. Another favorite track titled “I Can’t Get Away” is another relatable song for anyone who has found themselves wanting to leave the streets behind but cannot.”

Born Patrick Donnell and originally from Miami, Florida, the artist known as Quey (Q-E) is a 24 year old rapper who combines clever lyricism, storytelling, and a powerful delivery that defines the young star. During the past two years, he has released two EPs and three albums along with several singles. Quey released “MIA 2 H-Town” on his new record label, Hit Squad Records, which is a venture that represents three additional artists.

Quey had dropped the official music video for “Good Day (GVO)”. To listen to his music or to follow him on social media, please visit:

Thu Oct 29 , 2020
Interview by: Kim Coco @Kimcoco17 Introduce yourself to our readers! Let them know your name, where you’re from & what you’re known for! My name is Tiana Musarra. I’m from Long Island New York but I now live in Miami Florida. You guys probably know me from my modeling career, […] 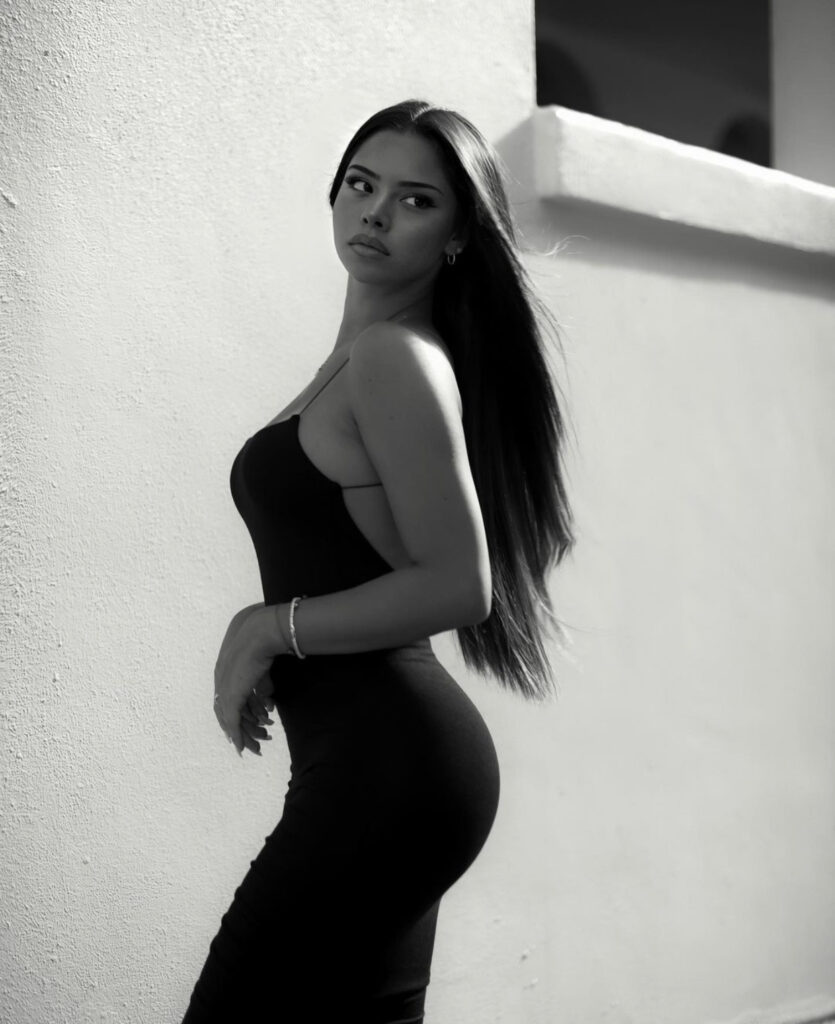