You can’t get any more Chicago than Matt B. The celebrated artist belongs to the South Side forever: he’s been praised by Rhymefest and other city luminaries, he’s made himself a local attraction and constant presence, and he’s even taken the stage at Soldier Field and the annual The Magnificent Mile Lights Festival Parade. Eden, his 2021 debut album, is firmly in the tradition of ambitious, dedicated, wonderfully immersive Chicago hip-hop and R&B. When you spin it, you’re guaranteed to get lost in it, but you’ll never forget that its roots are embedded in Chi-Town soil. Even his vocals sound like Chicago — simultaneously muscular and welcoming, tough yet sweet.

But Matt B also belongs to the world. His brand of soul and R&B is immediate, vibrant, and transcontinental, and it fits in seamlessly on international party-friendly playlists. It’s notable that before he was well known in the United States (Eden reached the Top 40 on Billboard R&B Albums), Matt B hit overseas: he’s charted in Taiwan, Japan, and Latvia. So he isn’t just an artist with a regional following. He’s a vocalist with global appeal, and his music resonates everywhere the sun shines.

Matt B’s latest single is poised to expand his influence and audience even further. For “Gimme Love,” he’s joined forces with one of the most popular artists in Uganda — the electrifying, award-winning Eddy Kenzo. “Sitya Loss,” Kenzo’s globe-shaking hit, continues to rack up millions upon millions of views on YouTube. Part of that is down to the song’s amazing video, but it’s also because of Kenzo’s winning vocal performance and the pure warmth that radiates from the irrepressibly optimistic track.

Fri Mar 4 , 2022
The struggle to find a niche in today’s society is one that I have realized is very prominent. It is rare to find someone, who is of a younger generation, whom is adamant about pursuing something specific; someone who takes a plunge to pursue their passion. Xay Oblivion, a new […] 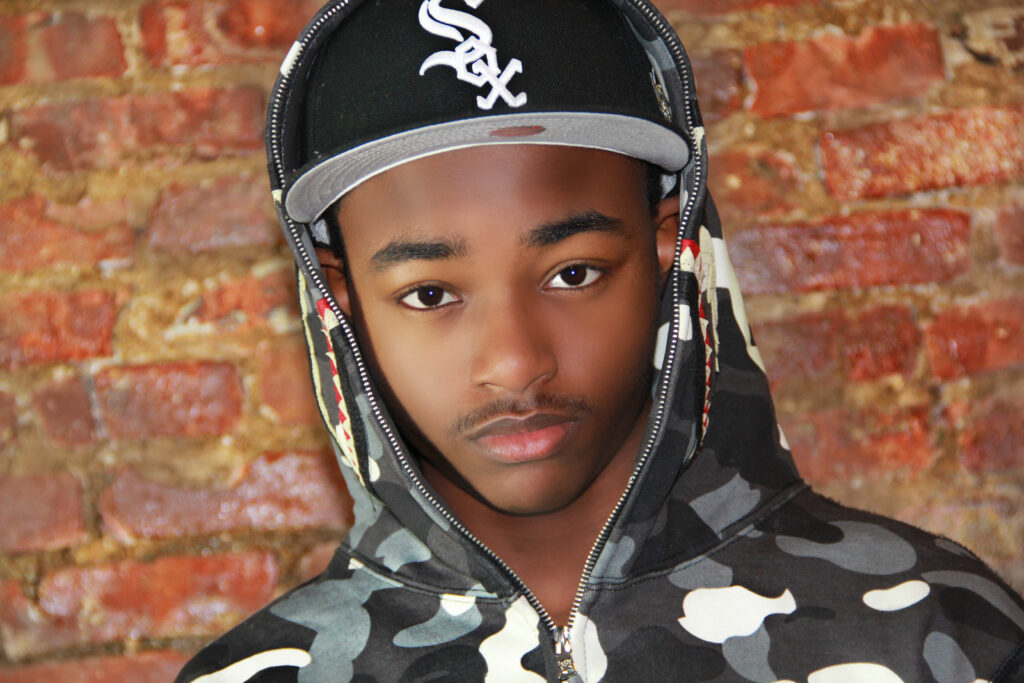