What is the Northern Flow? It’s distinctive, relentless, singular, larger than life, a little zany, a little bit menacing, and just dangerous enough to let the listener know he’s in the presence of an artist who defies expectation. It could only have come from a place as offbeat as Seattle — home to one of the country’s unique hip-hop traditions — and from a mind as flexible as Maribased1. The rapper has become one of the most exciting artists in the new Pacific Northwest, and he’s done it in the only way that Seattle respects. He didn’t follow the styles of others; he’s created a style all his own.

“Xuicide,” his latest single, is a perfect example of the irresistible quality of that Northern Flow: its particular character, its restless energy, its seductive sound. Maribased1’s performance is melodic but never overly sweet. It’s rapid-fire and loaded with lyrical ideas, but it’s never unintelligible. There’s a memorable sung chorus, but the verses are busy with hooks, too — quotable lines, tuneful phrases, and clever internal and external references that wait to be discovered by dedicated listeners. Above all, what distinguishes Maribased1 (and Northern Flow) is the vocalist’s impeccable sense of meter, rhythm, and propulsion, and his uncanny ability to place the right consonants in the right words on the right beats. When he’s on the microphone, he makes the whole song move as smoothly as a sports car on the street with nothing but green lights.

So it’s no coincidence that Maribased1 spends much of the stylish video for “Xuicide” behind the wheel of a sleek, speeding automobile. The clip builds on the success of hit videos like “Mystery Girl,” which has been viewed nearly 100K times on YouTube, and “Doe Boy,” his tough-minded, gritty collaboration with Mr. Benjamin and producer HennyOnTheBeat. Those videos presented Maribased1 as a night owl, deeply familiar with the city streets, hedonistic and out for action, but thoughtful and reflective, too. In “Xuicide,” he’s brought the Northern Flow to New York City, and there, he raps between the skyscrapers with a full moon burning white-hot over Manhattan. The danger that’s always lurking in his grooves is made palpable here: in one stomach-dropping sequence, he hangs from a ledge overlooking Times Square, and in another, he’s a prisoner of gangsters, tied in a chair under a lamp that looks like an interrogation light. Even the beautiful girl in the passenger’s seat of his sportscar doesn’t seem entirely trustworthy. Nevertheless, Maribased1 never loses his cool. No matter what happens, the Northern Flow is unbreakable.

Wed Jun 30 , 2021
Rapper Young Chief has been staying busy working collaborations with west coast artists. Inspired by some of the greats, he uses his music to communicate real life events to listeners, hoping to inspire those who can relate to his journey. Artists like Snoop Dogg and E40 have served as inspirations […] 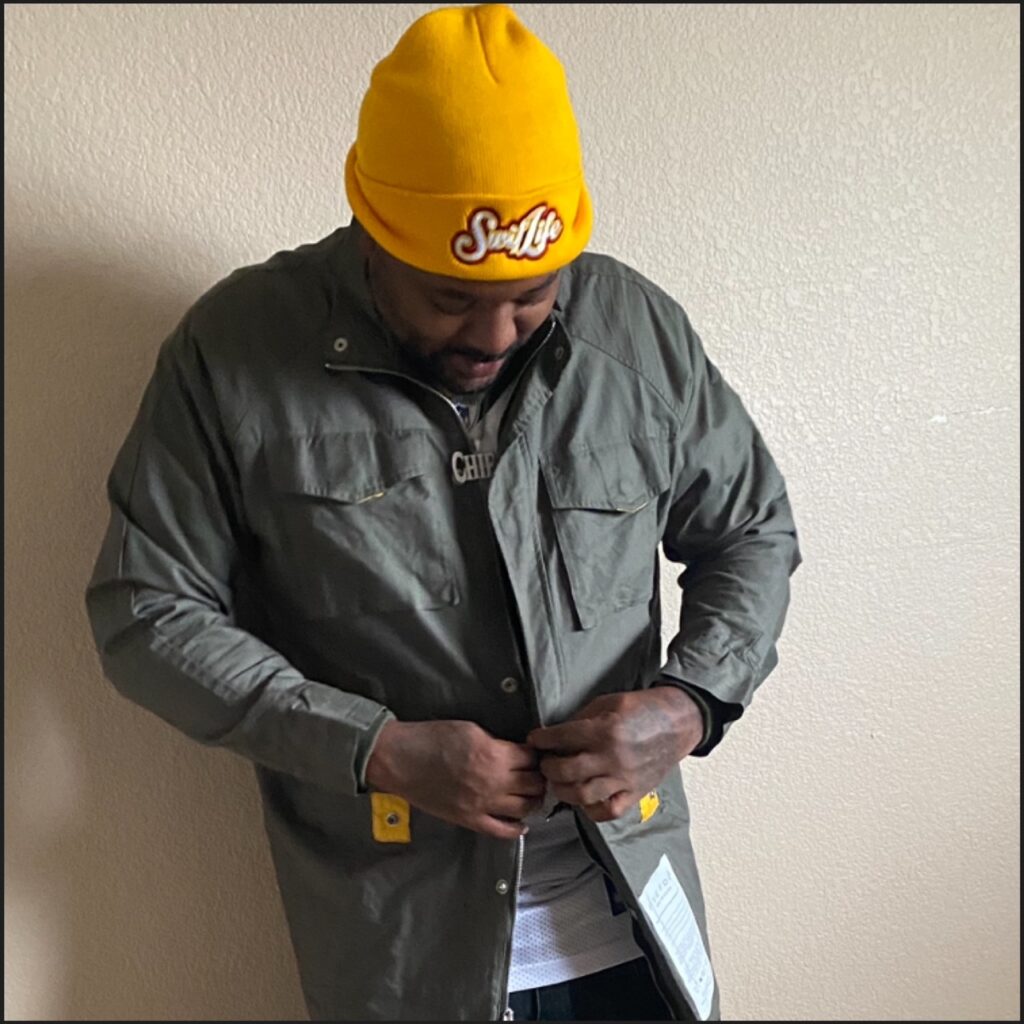