Even in hard times, we’re fascinated by stories of hip-hop excess. Many of the most critically and commercially successful songs of 2021 were simply tales of the opulent lifestyles of rappers and rap producers. Perhaps we’re compensating for something we’ve lost, and perhaps we’re drawn to seek vicarious thrills; either way, Arkadian has exactly what we need. On “Life Of Arkadian,” his new single, he runs down the list of what he’s managed to acquire: stacks of money, beautiful girls, cars, expensive trips, designer clothing, and everything that accompanies hip-hop success. He’s also frank about the perils of materialism, the threat of jealous foes, and the sheer disorienting speed of life lived to its limits. “I could show you how to do it,” Arkadian warns, “but it’s at your own risk.”

Is he exaggerating a bit? Maybe. But hip-hop was built on swagger, and the Bronx-based Arkadian has the skills to back up the braggadocio. His bars are tight, forceful, muscular, and delivered with the conviction that comes from lived experience. It’s that authenticity that has prompted some of the most legendary figures in hip-hop and R&B to collaborate with him, including Jim Jones, Juicy J, Chris Brown, and Papoose. On his own, he’s every bit as compelling as he is when he’s in dialogue with a famous voice. “Life Of Arkadian” catches the rapper at center stage for three glorious minutes of sustained rhyme. He baits the hook, switches flow, gets grimy, and rides the beat magnificently when it slows to suggest an altered state. The track makes Arkadian’s debt to his New York City forerunners — 50 Cent and G-Unit, Dipset, Jay-Z — evident, but it also nods vigorously toward Southern hip-hop production and trap music.

The video, too, splits time between glamorous locations. For half of the clip, Arkadian pulls his BMW up to an elevated train trestle and raps in the shadow of the Manhattan Bridge. In the other half, he’s strolling Ocean Drive in South Beach and delivering his rhymed come-ons to a gorgeous young woman. Notably, he looks equally at home in both locations: stacking money on the hood of his sports car or buying ice cream and candyfloss outside the Art Deco Carlyle Hotel in Miami. The message is clear: Arkadian is a rapper for all seasons, comfortable in all traditions, and ready to take his place in the front rank of contemporary hip-hop artists.

Wed Feb 16 , 2022
CANYON just made his musical debut in 2021 with three singles featuring some of New York’s best and grittiest artists, Mvthabrain (formerly known as Mr. Muthafuckin’ eXquire), Jadakiss, and Raekwon. Now, he’s taking these legendary co-signs and proving his own worth in his latest music video release “IN THE PAINT,” […] 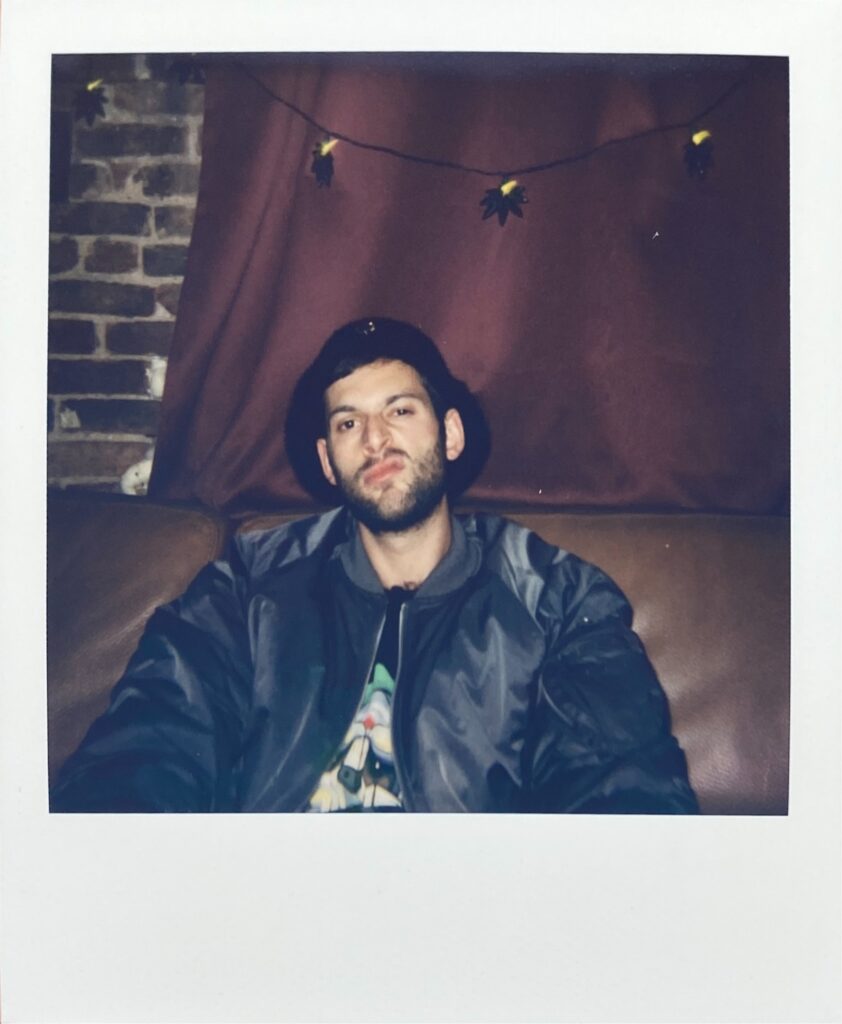