Megatron Muzik LLC is pleased to announce that The Bronx has a new queen, and she’s just claimed her crown! Hip-hip recording artist Ana Baby has gone gold with “Show Me Love,” her 2019 single. With her unique mix of distinctive vocal delivery, sex appeal, and personal flare for fashion, the New York emcee has fast become one of the industry’s most highly sought-after entertainers.

“I have to fight the stereotypes of what a female rapper is supposed to look like and who she should be,” Ana Baby maintains.

Her 2018 single, “Ride,” a collaboration with platinum producer Trilogy, rose up the Global Top 200 Chart for online radio. It served as a follow-up to her first mixtape, The Evil Queen, which featured the legendary Jadakiss and Chinx Drugz. Insiders are currently keeping an eye on Ana baby single “Gotta Have It All,” feat Multi-Platinum Artist Chris Brown.

This year’s pandemic forced Ana Baby to put her energetic, public performances on hold, but it didn’t keep her down. In May, she debuted Let’s Talk About It, a live Instagram show during which she plays music, connects with fans and shares what’s on her heart and mind. This fall, the star will drop Megatron Presents Anamiss Prime, her full mixtape produced by Stackin Up Entertainment and featuring Yung Buck, hopsin, t-pain and newcomer T-Rell. And just to prove that she’s one of the hardest working women in the business, Ana Baby’s agenda also includes a video for “J. LO” which will premiere on BET JAMS on November 6th and releasing her EP, Evolve, in early 2021.

Via her partnership with Brandon Carter’s independent record label, Megatron Muzik Group, Ana Baby now has a platform with which to make her mark on the industry. “Music today is starting to sound all the same,” she observes. “I want to break outta that.

Wed Nov 11 , 2020
Sultry singer Masego returns to the scene with a new single titled “Mystery Lady” featuring Don Toliver. The track is the final single off his upcoming EP, Studying Abroad, out this Friday, November 13th via EQT Recordings and Capitol Records. Crisp, flirty, and light hearted “Mystery Lady” is a joyride through love-filled dreams featuring […] 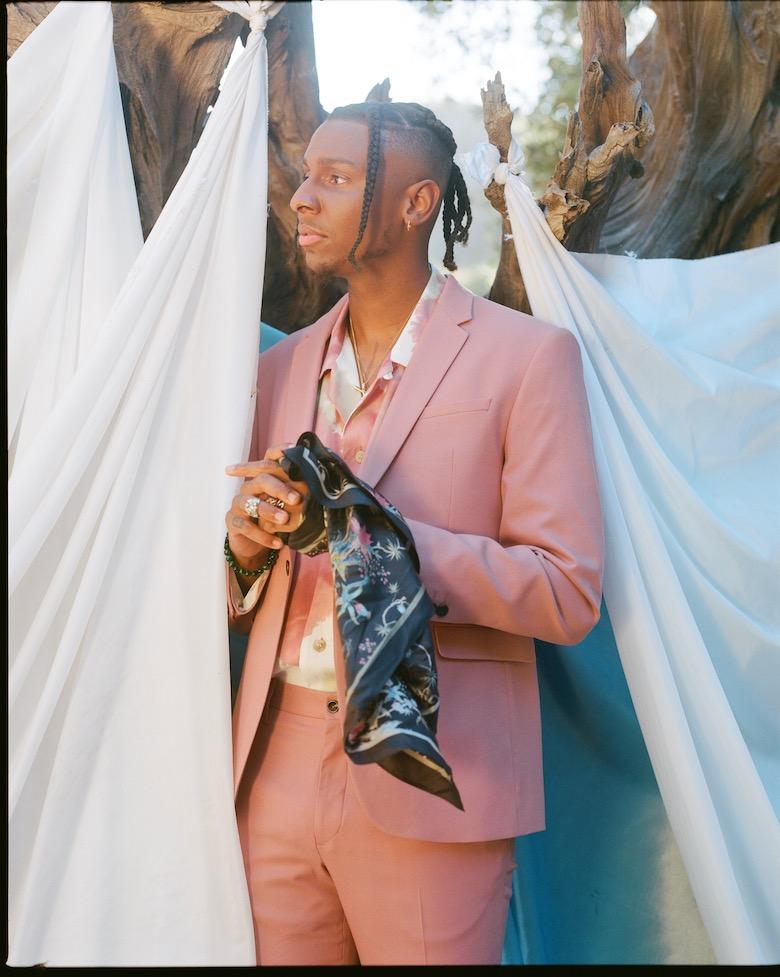