Introduce yourself to our readers, let them know your name and where you’re from,

Why did you start to do music?

My big brother taught me how to count bars early and I fell in love with the art from there.

When did you know that it was actually going to be your career?

When I was about 16 I started getting hot in the my city, Bradenton area doing shows and I never forget my 1st real show.. I brought the city out and everybody knew my music songs word for word it’s was a moment I will never forget.

If you could get advice from any artist in the industry, who would it be and why?

Jay-Z for the business, Lil Wayne for the art, and Nipsey Hussle for the culture.

What or who influences your music?

My family influences my music cause they always been there and supported me since day one., my brothers treat me like blood even when that’s not the case and my son is 7 months, he definitely put a new fire inside of me.

Has anyone helped you or guided you in getting your foot in the industry?

How many albums do you have released?

My 1st mixtape was released in 2008 after my incarceration it was released to the streets, titled GOON SLINK., that’s the only official tape I released since my release in 2017 I’ve released multiple tracks.. quarantine flow is out right now on all platforms go get that.

What differentiates you from other artist?

How can artist looking get a feature get in contact with you?

You can hit me on my gmail goon10slink@gmail.com. Follow me on Instagram @slink_71917, Snapchat jusdidlyk10 , or get at me in the streets we ouchea.  I’m my own boss so you won’t be talking to the middle man.

What do you hope to get out of your involvement in the music industry?

I just want to make good music.. it’s not even about the money or the fame because those things are easily attainable .. it’s something about making good music that touches the people, that keeps me going.. I hope to settle myself as a household name in the industry and I’m definitely bringing my team with me, for the journey.. I hope to open doors for my area that has never been opened.. 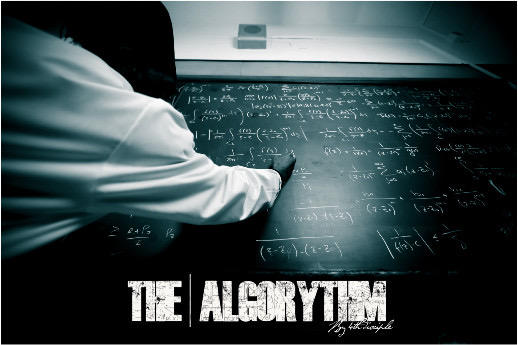