A lot of people are talking about a lot of things in rap today whether it’s women, sex, money and drugs but Hempstead, NY artist Lord wants to bring things back to the raw essence of the authentic New York sound and bring spitting real bars back into perspective with his new song “Let’s Talk About’ featuring Uncle Murda.

The two rappers give real and raw perspectives on the music game; Lord breaks down the streets which he derives his hustle and inspiration from while Uncle Murda gives that extra edge to break down hip hop in this day and time with a quick feature.

The gritty and witty rapper who also goes by the name of FastLane Lord stated that he feels “Let’s Talk About” embodies both himself and his upcoming EP “From Nothing to Something” which is keeping the music straight with all facts and expected by the end of the year.

In addition to Uncle Murda, he’s also worked and released projects with Boosie Badazz, Don Q and has also produced tracks for them as well as for T-Rell. In addition to rapping and producing, he’s also the CEO of FastLane Recordz and although he now resides in Newport News, VA he continues to make authentic hip hop records that he knows New York would love.

Check out Lord’s latest single “Let’s Talk About” Feat. Uncle Murda as well as the rest of his music and be sure to follow and support his movement via social media @fastlanelord!

Mon Mar 29 , 2021
Hartford, CT dweller, Future X, is one of the most consistent, emerging artists in the tri-state. He delivers the 5th installment of his popular ICEMAN series, which started off as a well-received mixtape on mixtape stands in the inner city of Hartford. The 13-track project is available now on all digital streaming […] 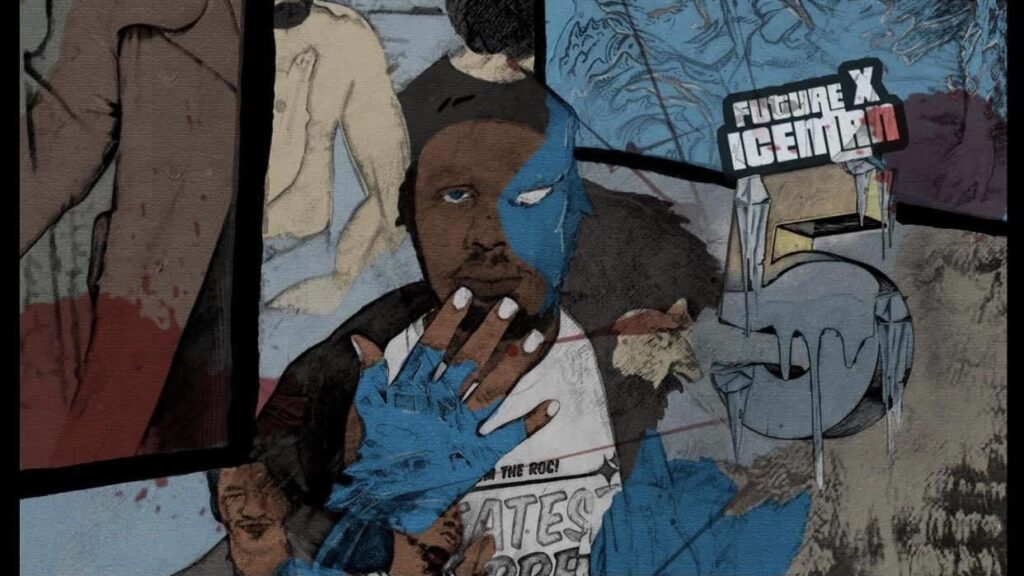