“Dawning’s” international success shocked everyone. As a result of the song, No Limit Boss’s career has taken off. He’s become the talk of the town.

No Limit Boss is a newcomer to the music industry. Until the release of his EP, he was mostly unknown. On the other hand, his celebrity expanded as a result of the film’s release. His presence drew everyone’s attention. What caused him to become so well-known in such a fleeting time? You’ll find out if you listen to one of his songs.

No Limit Boss was almost unknown in the music world only a few weeks ago. He arrived out of nowhere and released this incredible EP. His songwriting abilities are excellent, as his songs are always quite catchy and delightful to listen to.

Check out “Dawning” on Spotify:

Tue Mar 15 , 2022
Itsgreg.s is back with hit his song Yolo, the song was co-produced by himself and Hitta88. With the song already running up over 10k streams prior to this release, it’s safe to say the visual addition will push it even further. Despite the fact that many of us are currently […] 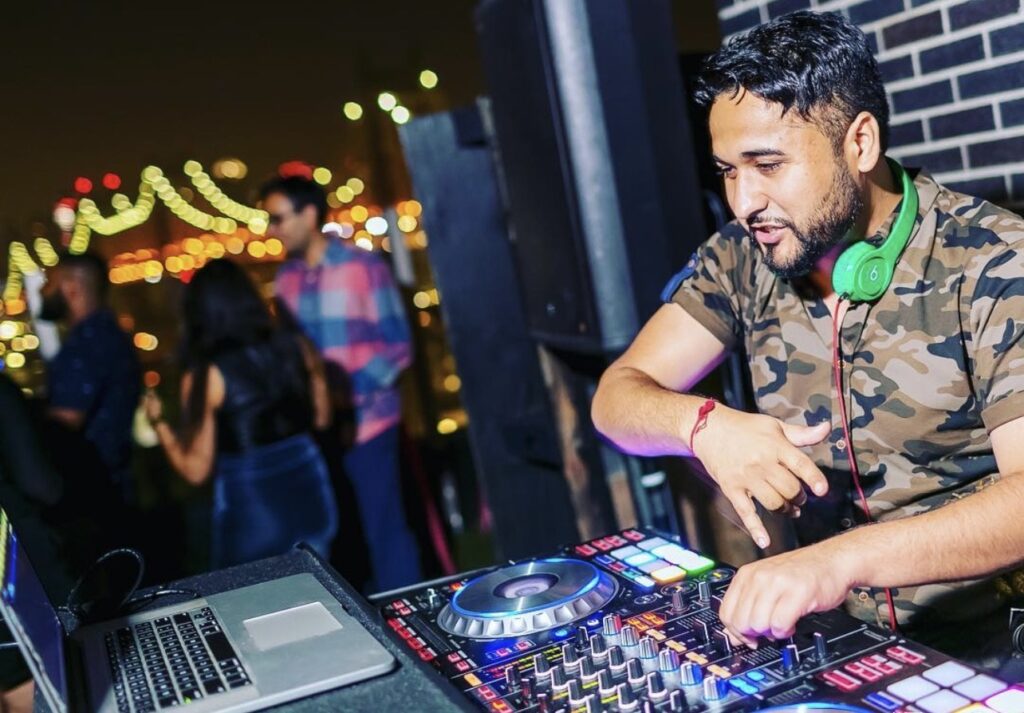