The number of resources available today for independent music artists are endless for their continued success with getting their music heard. With a loyal fan base and a strong work ethic, the amount of progress you can make is limitless. Successful social media platforms such as Instagram and Tik Tok has changed the course of the music business for a leveled playing field, where anyone can get their music heard or popular.

Harrisburg artist / songwriter MulaDaGreat embodies the essence of putting out a calculated and professional body of work each time he drops. His current EP ‘Midnight Chronicles’ is out now on all platforms and features five dope tracks coming together creating a sexy vibe when you listen to it. Music is constantly evolving with artists and producers trying new things with their art, and the birth of Trap R&B has been on the scene for just a short number of years now.

Trap R&B is a lane where artists mix Hip-Hop vibes with melodies, harmonies, and a signature beat that changed the sound of rap music. With so many urban artists coming into the industry who can both sing and rap Trap R&B is a fresh new sound that is growing rapidly. MulaDaGreat poured his emotions into this project, and it is not only easy to listen to, but the overall delivery of the lyrics is authentic and entertaining in a story-telling art form.

The CEO of his own label ‘First Class Records,’ Mula has been making music since the age of eleven. He started out making Christian Rap music, but by thirteen years-old wanted to jump into the secular lane of Hip-Hop and began releasing a series of mixtapes under the name Yung Certified. Always looking for ways to re-invent his sound throughout his youthful career he made a new name for himself ‘J Prince,’ releasing more projects that garnered over 20,000 views and over 5,000 downloads on his music. The dedication has always been up to par for Mula who takes his career seriously and enjoys keeping his fans tuned in by staying consistent on his catalog.

After a series of changes to find his identity with his brand, being nominated in the best new artist category in his home town, Mula is staying ten toes down with the release of his latest EP ‘Midnight Chronicles.’ The creative songwriter offered up a sexy and captivating sound on this new release that is easy to listen to. The first track on the EP ‘Annie’ has a hip-hop guitar melody to it with the artist rapping about a love interest he wants to spoil and ends with the final track ‘Lost Souls’ where he is rapping about the streets, and friends lost in the trenches. In between offers up the story to what he is expressing in his music.

“It took me a long time to develop and build on my craft allowing me to do shows in different states and radio interviews etc. Now with my new project “Midnight Chronicles” I think I am on to something.” MulaDaGgreat

Sun Nov 14 , 2021
John Michael Veiga, known primarily by his stage name “JPOPD1” has been a major icon in the Florida music scene for quite some time. Largely influenced by hip hop, R&B and his Latin roots; JPOPD1 has a unique sound, an exquisite taste in content, as well as a mysticism to […] 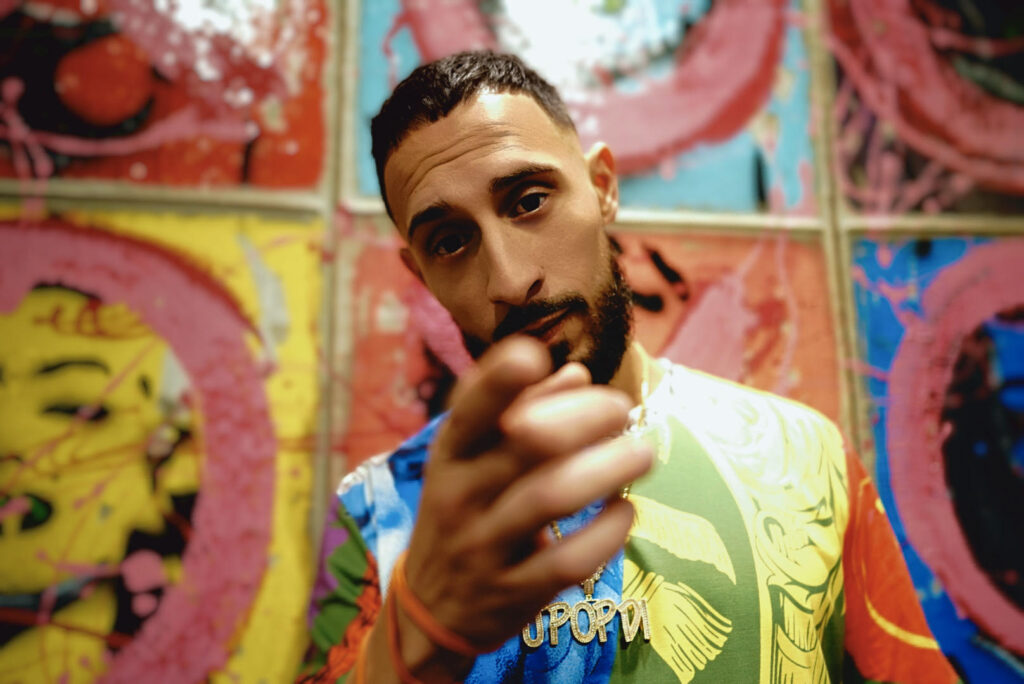