Growing up in New York City gives you a different perspective on life; with its concrete jungle walls and endless possibilities, it allows you to experiment artistically. Rapper DaŹaY built his name in high school with his friends in the studio. Together, they built the collective, The Vagabondz, named for their nomad lifestyles, with a roster of producers, singers, songwriters, and visual artists. He went to school to study music business to be behind the scenes and the face on stage. One major takeaway he’s learned is the importance of putting on a good live show. DaŹaY goes hard at every performance and has opened up for Joey Bada$$ and did a live session with Sofar Sounds. His eclectic music doesn’t end at just hip-hop; he experiments with rock, R&B, and generally anything that resonates with him.

DaŹaY made sure to utilize all his free time during the lockdown; he ordered new production equipment and tuned his creative strings. Where 2 Go Vol. III was his quarantine creation, and all were recorded in his mom’s garage. Each theme is centered around the lockdown in America and the constraints everyone was under. Where 2 Go Vol. III helped DaŹaY make sense of all the turmoil surrounding him; it lifted him out of the dark place he was trapped in. He makes sure to capture every section of his life in every EP, allowing fans to get to know him a chapter at a time but never turning the page too quickly.

Quarantine has been hectic in every aspect – a global health crisis, worldwide lockdowns, and an unknown dread of what’s to come – but one thing many people can agree on is that it helped redefine their outlook on life and priorities. DaŹaY used his time indoors to reflect on what he’s been experiencing, and he describes it all in the new music video “Quarantine.” While he talks about going outside for the first time in months, the rapper metaphorically states he’s breaking out of a mental lockdown that he’s been in. He represents his Harlem neighborhood and hometown crew in the visual and even smokes a blunt in the Central Park lawn. The butterflies that flutter throughout symbolize the transformation and growth DaŹaY underwent. Director, Reilly Balcom is familiar with utilizing the area best since he is an avid director for a lot of Harlem based artists. Together, Balcom and DaŹaY contradicted the languid hip-hop beat by filming on a sunny day, showcasing that you can still live your life and have fun despite the mental “lockdown” you’ve been facing.

Sat Dec 12 , 2020
Recording artist Billionaire Burke has been making quite a name for himself within the past years. In 2019, he inked a partnership with his boutique record label BBMG (Billionaire Burke Music Group) and distribution giant Empire to release his official debut album “Rise To Greatness.” The project spawned the hit […] 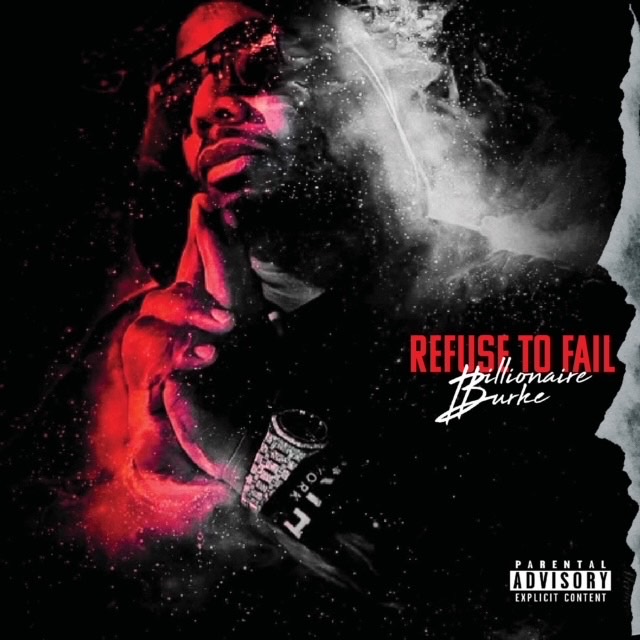