Growing up listening to musical inspirations such as Kanye West, it is no secret that creative flow and attention to detail would be wrought through Hous3 of Commons. When asked about the creative process for making music the response was, “Create a mood (spark up some flower!), skim through Spotify/YouTube to hear different sounds, get inspired, usually start with designing the melody and then drums/808 follow.” With such a technical ability of identifying the proper sounds and message, Hous3 of Commons has been able to deliver their vision and art to the masses with live performances at venues such as Opera House, El Mocambo, University of Windsor, York University, Striling Room and monumental entertainment complexes such as The Government.

Life without music still would lead Hous3 of Commons down a creative path in the field of culinary arts with such passion for cooking. Undeniably, music icons such as Camron/The Diplomats, Mat Zo deterred his decision and influenced the musical greatness we find today under Hous3 of Commons various music profiles on popular platforms such as YouTube and Spotify.

13 thoughts on “Hailing From Canada, Hous3 of Commons is Making a Significant Impact on the Music Industry.”

Wed Oct 27 , 2021
From new artists to some of the greatest hip hop stars of all time, there are so many rappers from the San Francisco bay area. Including solo artists, like Tupac and G-Eazy, and hip groups, like Federation and The Heartbreak Gang. Bay Area rappers have played a major part in […] 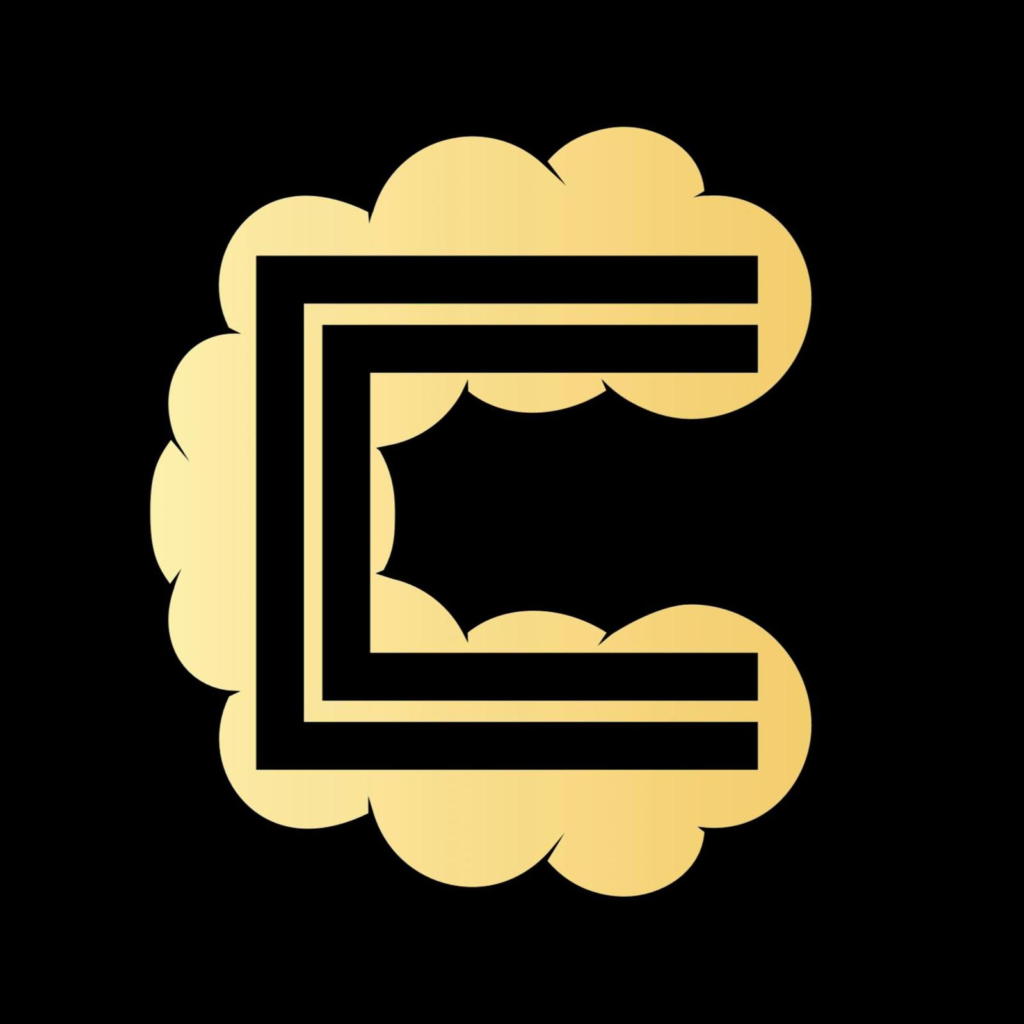