Music producer Gino Gomez grew up in a music-loving household. He started DJing in 2010, and he continued to expand his taste and creative skills as a producer, looking to create stunning tracks with a thrilling, cinematic edge. Gino knows no boundaries regarding ingenuity and production aesthetic, allowing more freedom to represent his work. His extraordinary personality seems like a perfect vehicle for his artistry to shine through. The quality of his recent catalogue is a celebrated benchmark to his commitment to kicking off the new year with a compelling, imaginative, and vibrant vision of pushing his music forward in a fast-paced industry.

Gino took the mantle of musicianship from his parents. His production work is distinctive, and it is incredibly nuanced, allowing him to express himself fully while pushing the limits of his musical influences, creating a more genuine affinity with his fans. Gino’s passion for modern electronic music started after summers in Mykonos, Greece. There, he had the opportunity to discover some well-known tracks from iconic current producers such as Benny Benassi and Steve Angello, only to name a few.

He started DJing and producing, further devising a unique sound. At first, he began to build a name for himself by creating trending mash-ups of other popular songs. He would post the tracks online and receive tens of thousands of plays, allowing him to develop a very sizable following. However, he’s only been making original songs ever since 2013, when he debuted a track with Ultra Records / Sony Music with his brother Andrew.

Later in the year, the two signed a management deal with Tiesto, who helped them take their careers to the next level. Gino was forced to a grinding halt in 2016 when he was diagnosed with Non-Hodgkin’s Lymphoma. He relocated to NYC, where he received treatment while continuing to fight for one and a half years–– he was able to win the battle, becoming cancer-free. Although there were several moments where Gino had lost hope, it was during his cancer journey that Gino envisioned and created “Hurry Up Slowly”. His unfailing devotion and passion for music were remedial and served as the prime catalyst for his recovery alongside his brother Andrew and the rest of the family.

Despite these crazy times, 2021 was a very productive year for Gino (who also makes up half of the celebrated duo Calussa.)  He never let life’s storms keep him from his purpose; in fact, he’s ready to hit the stage again with a new sense of being, pushing content that is sure to resonate with a worldwide audience.

Stay up to date with Gino’s Story and Music Below:

Mon Feb 7 , 2022
Producer Spyder Raw, born Marcel Simmons, has had music running through his veins for as long as he can remember. Based in the Windy City, he established Raw Dogg Raw Music to scout and cultivate talent that embodies the real hustle of the hip-hop scene. From rapper to CEO, Producer […] 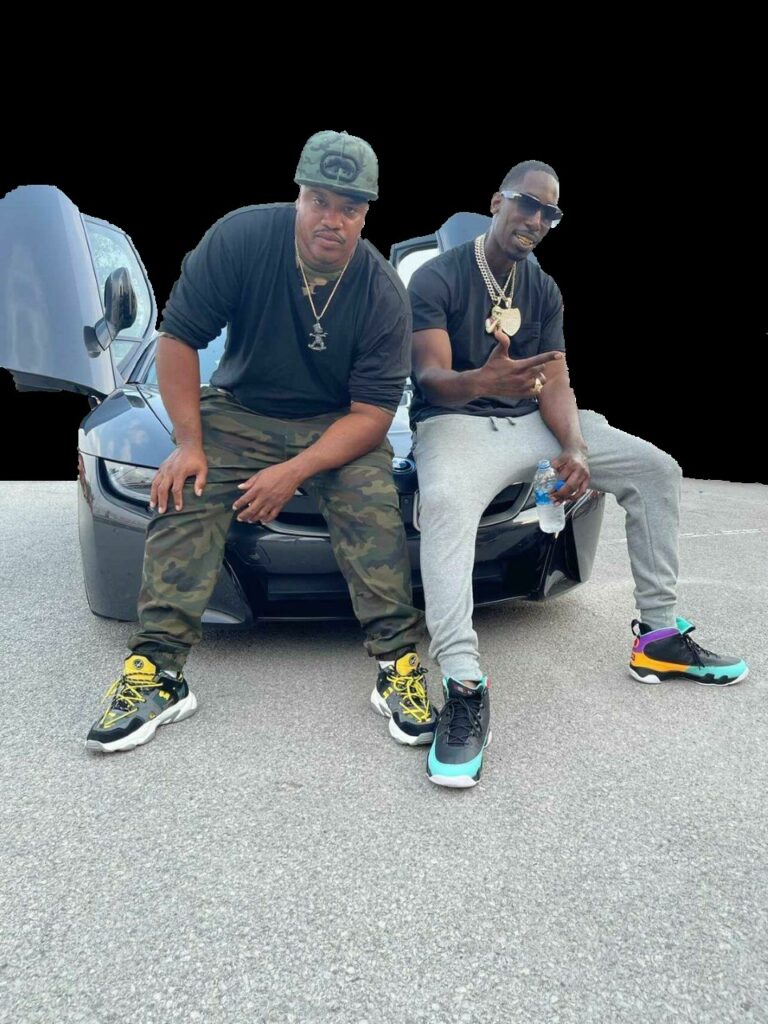