Afro beat artist Gibrilville is set to release his latest single ‘Angels,’ following the success of his previous single ‘Dididaada,’ which has reached nearly half a million streams on Spotify alone. Collaborating once again with producer Jaysynth, ‘Angels’ explore Gibrilville’s journey with spirituality and the trials and tribulations of his life. ‘Angels’ will be released on May 22nd 2022 on all major streaming platforms.

Inspired by his time in prison, Gibrilville used ‘Angels’ as a way to reflect on his strength. The song, which has storytelling at its core, unravels Gibrilville’s narrative, as he explains; “I have experienced a lot of challenges and spiritual battles since I have been back in Africa. Curses, court cases, and attempts on my life have become a norm. In this record, I channeled those stories and tried my best to tell the story as it happened.”

The song can be broken down into segments, taking inspiration from the phrase ‘obeah dibia al-amin.’ Obeah refers to a kind of sorcery practiced in the Caribbean, while Dibia, which derives from the West African dialect, Igbo, means master of knowledge and wisdom. This term is used for traditional healers, which struck a chord with Gibrilville after having his tarot cards read to him, discovering that in his previous life, he was a traditional healer. Al-Amin is an Arabic name for a male that means they are devoted, honest, trustworthy and loyal, which reflects Gibrilville’s religion as a Muslim, while also paying homage to his late father, who was named Lamin.

The attention to detail in Gibrilville’s lyrical story is important to the song as he invites listeners into his past. With dreamy piano melodies and atmospheric synths, Gibrilville opens with a smooth flow, ‘At the age of 7, I started having bad dreams,’ describing how he was attacked in his dreams by jinns, all throughout his childhood. A mellow Afro beat kicks in, and builds the foundation of the ambient production, while Gibrilville speaks of his time in prison as he turned 30. Here he remembers the night Satan visited him and reflects how 10 years down the line, living in Ghana, he is now a much stronger person because of his experiences.

While ‘Angels’ has a chill-hop approach, hidden in the words are a more sinister element creating impact as the closing line ‘Somebody wants me to die tonight’ is hard-hitting and leaves listeners on the edge of their seats, yearning for more. ‘Angels’ will be released through Foreign Exchange Records, a music production company founded by Gibrilville, as part of his mission to push Afro beats music globally. Gibrilville who was passionate about music from a young age, moved to the US in the early 2000s, and focused his energy on pursuing his dreams in music. Now recognized as one of the most influential Afro beat artists, Gibrilville astonishes audiences with his fusion of hip-hop, rap and reggae, tied together with both English and French vocals. Weaving the story of his life through captivating lyrics and powerful beats, Gibrilville uses his music as a platform to spread the message of spiritual awareness and the need for African solidarity.

Thu May 19 , 2022
After the release of his 2021 single “Some More” and subsequently, his debut EP “Pardon Me,” Roy Simmons has been gaining rapid momentum as the newest addition to Trinidad’s music scene. While he continues to display a great passion for music, Roy has also expressed that he is intrigued by […] 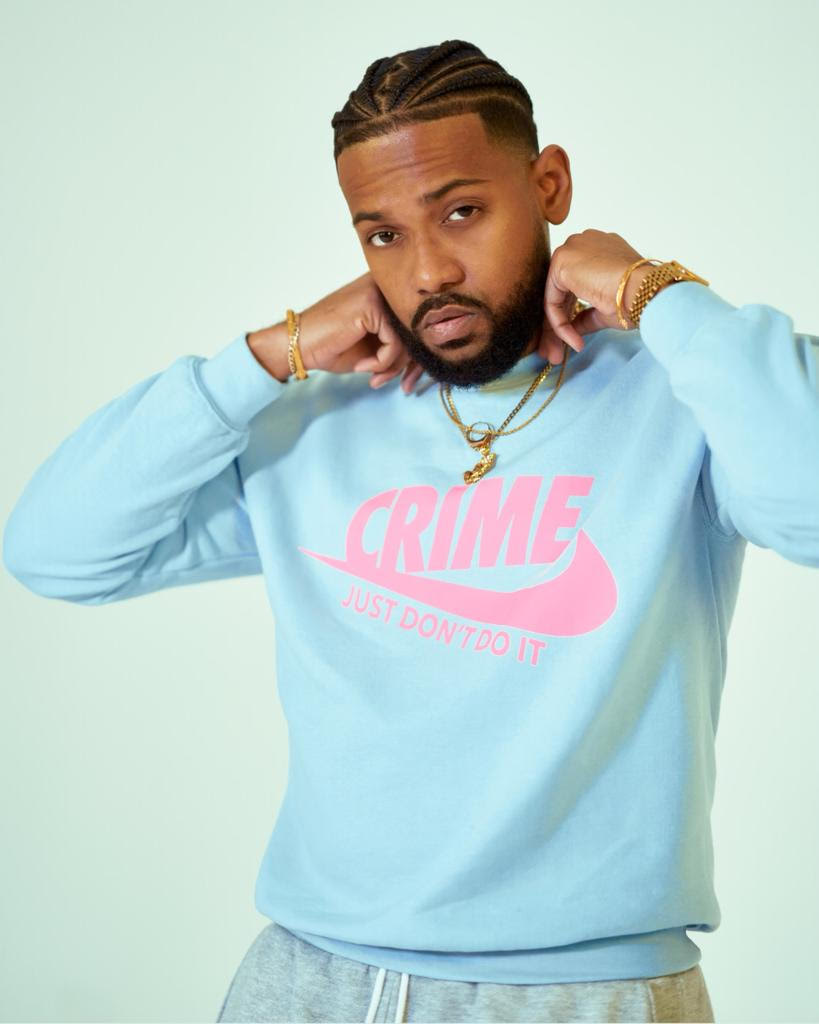