Effortlessly taking over the game one track at a time, East Palo Alto recording artist Mobbin101 is up next. The rising star is the mastermind behind what was undoubtedly one of the dopest projects of 2021, Mobbin In Tulum; garnering him thousands of new listeners and fans. Cruising in a lane of his own, Mobbin101 continues to make industry waves with his hard work, authenticity and unmatched style; constantly placing him in the Artist To Watch category. We recently caught up with the future of West Coast rap to learn a little more about his journey. Check it out below.

HHW: What triggered your love for music?

HHW: Which artist would you say your style most closely matches?

Mobbin101: Many say Snoop, G.Carter1300, Messy Marv with splashes of Nipsey Hussle for sure.

HHW: What do you think you can contribute to the music industry?

HHW: Who are some artists you respect and look up to? (Past or present)

HHW: What are your industry career goals?

Mobbin101: I did it my way. I jumped in the fast lane and Mobbed constantly. That I was genuine and honest. I tried, I did, I loved. I taught someone how to Mob for themselves; how to make a way.

HHW: What’s next for Mobbin or what else have you been into?

5 thoughts on “Get To Know West Coast Phenom Mobbin101”

Fri Mar 11 , 2022
When “Oasis” was released, it quickly became a major hit. Marwan Ilyas Galadari’s fame has soared as a result of the single. Marwan Ilyas Galadari, a well-known Instagram influencer, has dabbled in the music industry. And “Oasis,” his latest single, is an excellent example of his range as a musician. […] 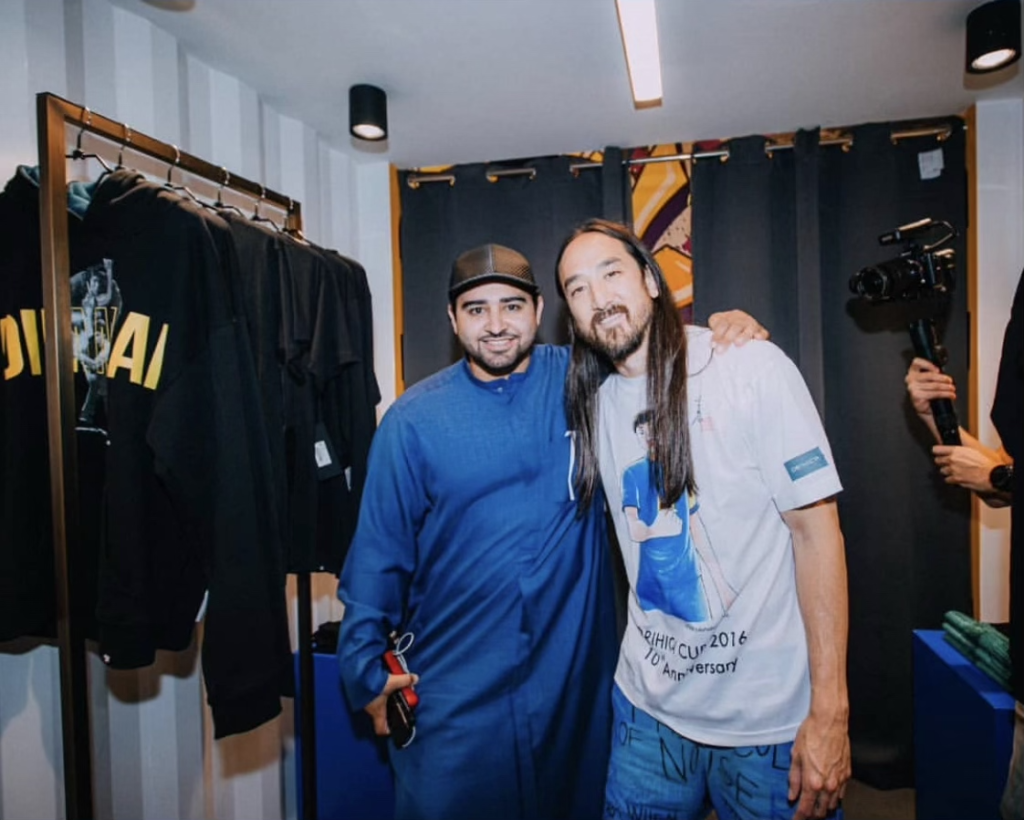