Ty Thagod is an entrepreneur that’s a creative artist that’s also a confident Gemini/cancer on a mission to make an impact for his hometown of New Haven, Connecticut. Ty says “Life was great growing up,
of course it was a struggle being raised by a single father, being the black sheep in my family and growing up without the the lady that gave birth to me was a challenge. I say I turned out great for the most part throughout my wild antics and a certain life I got engulfed in on the come up. Everybody has a past. I’m just thankful I have a future”. He usually does solo songs, to avoid any problems with others. This actually helps him stay consistent with his release schedule for his fans. Ty’s artistic capabilities keep on rising due to his consistency.

Before he was Ty Thagod he went by the artist name Yung Swaggz. Ty says his name came from the higher power, as he made him a God but that name was given to him on multiple occasions by different people including his mentor Mary Jayne. Ty’s rap career officially started in 2009, when his hit single

“Out Here Getting Paper” got featured on the soundtrack to the movie “Diamond Ruff” inspired by the book by Joe Young under his previous rap name Yung Swaggz. The rest is history as they say after that. Ty has acted in a short film called “Friendzoned”. He has also written several books that will be released soon. There’s no competition in Ty’s eyes besides himself. Don’t sleep on Ty Thagod because you’ll miss his next move.

Fri Sep 16 , 2022
Lisa Yaro drops her much anticipated self-titled follow up single “YARO” featuring none other than “Mr. Zanku” Zlatan.  The talented and vibrant Nigerian-American artist once attracted the attention of fans and the industry alike in with singles like ”Domitilla” and “Biko.” Today Lisa Yaro is emerging as one of the premiere Afrobeats female […] 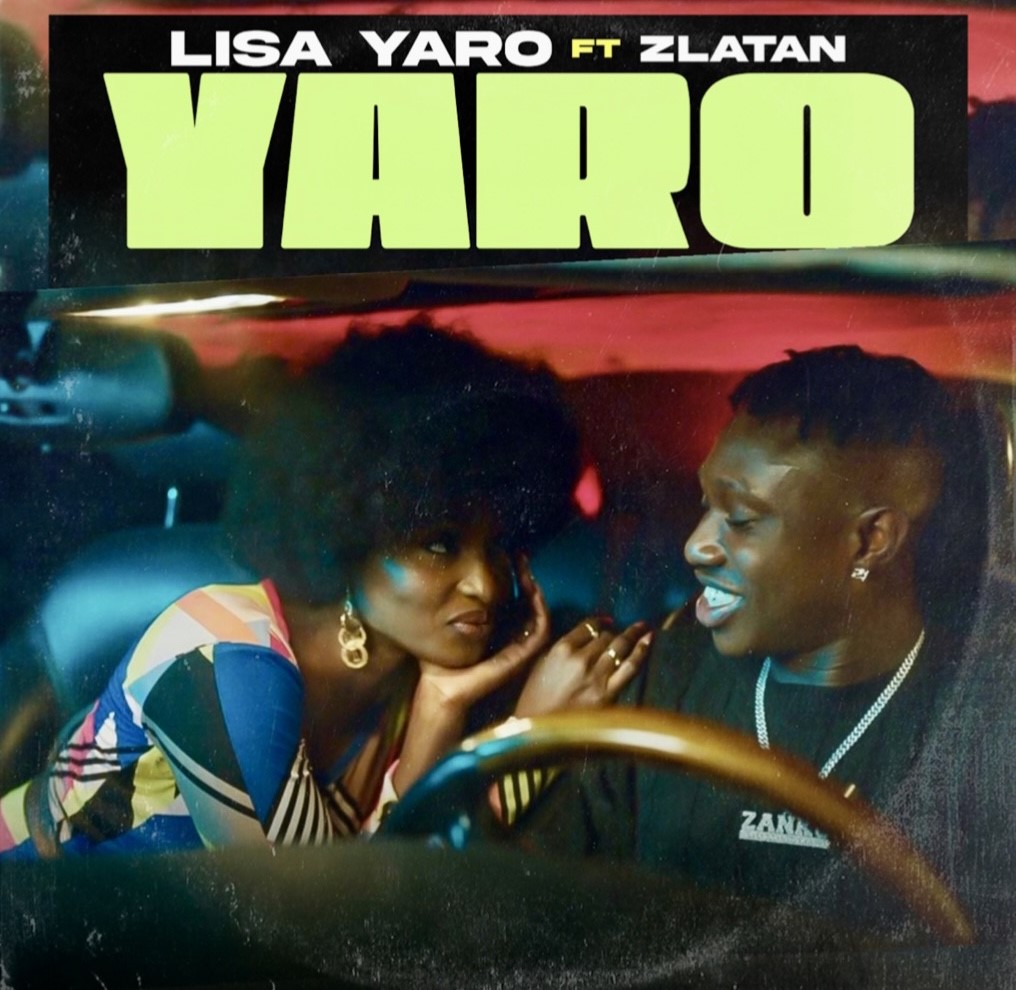