The Impresario known as Sario is a Hip Hop Music Producer from Vancouver, Canada by way of Toronto, Canada. His passion for music is unmatched. At a young age he knew that music would be his career and has continuously perfected his craft to work amongst the best one day.

The Impresario’s name is inspired by the Italian Renaissance era which is one of his favorite eras of art and music. By definition, an impresario is essentially someone who used to organize and finance concerts, plays, and operas in that era.

Sario believes that production should be innovative instead of being safe. In the world of Hip Hop, new concepts are not always encouraged. It takes a fearless producer to push the envelope to develop an alternate sound. The music maker experiments with sounds from different genres and additionally samples previous songs to create new concepts which is highly prevalent in Hip Hop.

The beat maker is influenced by Kanye West, a successful producer, Hip Hop artist, fashion icon, and mogul. Sario respects Ye’s honesty, fearlessness, and ability to continually raise the bar for all musicians. He believes that Kanye has broken multiple barriers and glass ceilings for Hip Hop artists and is always able to stretch the boundaries of what we think is possible. Ye constantly has his finger on the pulse of the culture and has influenced countless trends. His level of taste, marketing ability, and impact as an icon/influencer is something Sario strives for.

Sario has played on The Back Outside Tour (Lil Baby), I Need a Grammy Tour (Rich the Kid), and A-Boogie vs. Artist Tour (A-Boogie Wit Da Hoodie) as an opening act. He has also played on various other non-tour shows in Vancouver as well.

Currently Sario is working on building his brand, The Impresarios. He wants to put the work in to get his name out there as a producer in the industry. He knows what he’s capable of in the studio, but just knowing isn’t enough. Him and his team have been working diligently to contact the appropriate outlets along with networking to showcase his abilities to the world.

In terms of music, Sario is working with a few new acts from his city that he is hoping to bring to the spotlight very soon. He’s currently uploading multiple new beats every week to his website and spending a lot of time engaging with his followers on various social media platforms.

Mon Nov 8 , 2021
Don Julio Mani has been making quite a name for himself on the music scene, powering through with his unique delivery that has been captivating listeners nationwide. Hailing from the nation’s capital Washington, D.C., the Don Julio has been making his mark since releasing his debut project Predators Vs Prey back in 2017 […] 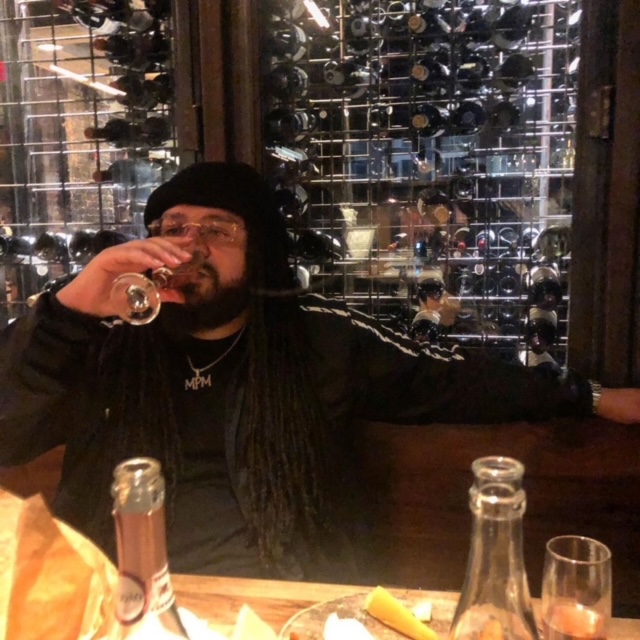