Ruben D. Sosa Jr., professionally known as Cito On The Beat, is an award-winning music producer hailing from Jersey City, NJ. Cito’s father, a music director of a local church nurtured his interest in music at a very young age.

Cito’s first major placement was in 2016 on Troy Ave’s single “Chuck Norris,” a successful record that occupied the airwaves of New York City during the summer of that same year. The following year he worked closely with DJ Mustard and YG on the studio album “Stay Dangerous,” which is now certified Gold by the RIAA.

Currently Cito works closely with major labels such as Def Jam Records, Atlantic Records, and many others. His focus at this time is to develop and nurture the careers of up-and-coming young talents. One young talent he is working with is Suigeneris, a 16-year-old recording artist who has received a lot of attention on multiple platforms and streaming services such as YouTube and Spotify. They are working on a collaborative album that is set to release in the summer of 2020.

Lastly, Cito is engaged in building an audience on social media where he shares his artistic process, productions for purchase, and custom resources such as loops and beat packs. He is open about his line of work in hopes of inspiring the younger generation and bridging the gap between ambition and the reality of pursuing a music career. While his achievements are extraordinary, he maintains a modest attitude and continues to work hard in pursuit of financial success and international recognition.

Listen to YG and Mozzy’s previous single “Too Brazy” produced by Cito below and don’t forget to check out the singles he produced and his current beats by visiting his site www.citoonthebeat.beatstars.com

Tue Apr 28 , 2020
Louisville Football signee Dexter Rents was shot and killed in Orlando. According to ESPN Shaq was touched by the tragedy and reached out to his parents to pay the funeral expenses including a custom casket and horse-drawn carriage. “He was on his way, he really was, I don’t know what […] 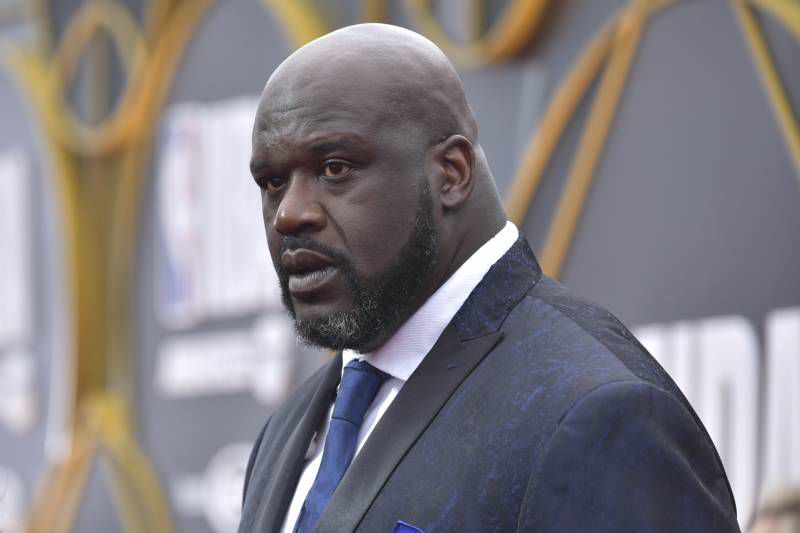