G.West, Upcoming artist born and raised in Denver Colorado. West always had a gift for music. At the age of 13 he was flooded with  creativity and imagination and it was at this time he started freestyle rapping. He was influenced by 90’s Rap, early 2,000’s Rap and R&B. The first rappers that he was drawn to as a kid were 2pac, Lil Wayne, Eminem and 50 Cent. For the R&B genre artists such as Chris Brown, Usher, Rihanna, Trey Songz, Ne-Yo and Justin Timberlake were the main influence.

At the age of 15 he had the ambition to take his career to the professional level. He got his own studio to record his craft and this was the beginning of his career with his first single “Trust No One”.

The young artist is now 19 and is planning to drop many unreleased tracks that he has been working on during these past couple years.

West is a perfectionist and wanted his vision to match his art, finding his sound that suits him the best before stepping into the music business. G.West is definitely an artist that stands out from the crowd.

“If somebody asks me how would I describe my music I always say I am a lyrical, storytelling, motivational & a spiritual rapper.” G.West said.

He soon plans to release more upcoming singles and an entire album. The artist is also working on his own merch that will soon be released in his store online.

His versatile style with a mix of soul and deep music gave him the ability to many different types of rap styles. Lyrical Rap, Spiritual Rap, Political Rap, Street Rap & Trap Rap. With this diversity of styles it makes him comparable to other famous artists like 2pac, 50 Cent, Nipsey Hussle and XXXTentacion but with his own twist.

The artist plans to move in other genres than rap with eventually shifting into R&B, Jazz, Spanish rap and Reggae-ton. Right now he is mainly focused in his rap career and lives to speak the truth to all of his fans through his songs. Make sure to go check G.West out on all platforms to keep up with his content and upcoming releases! 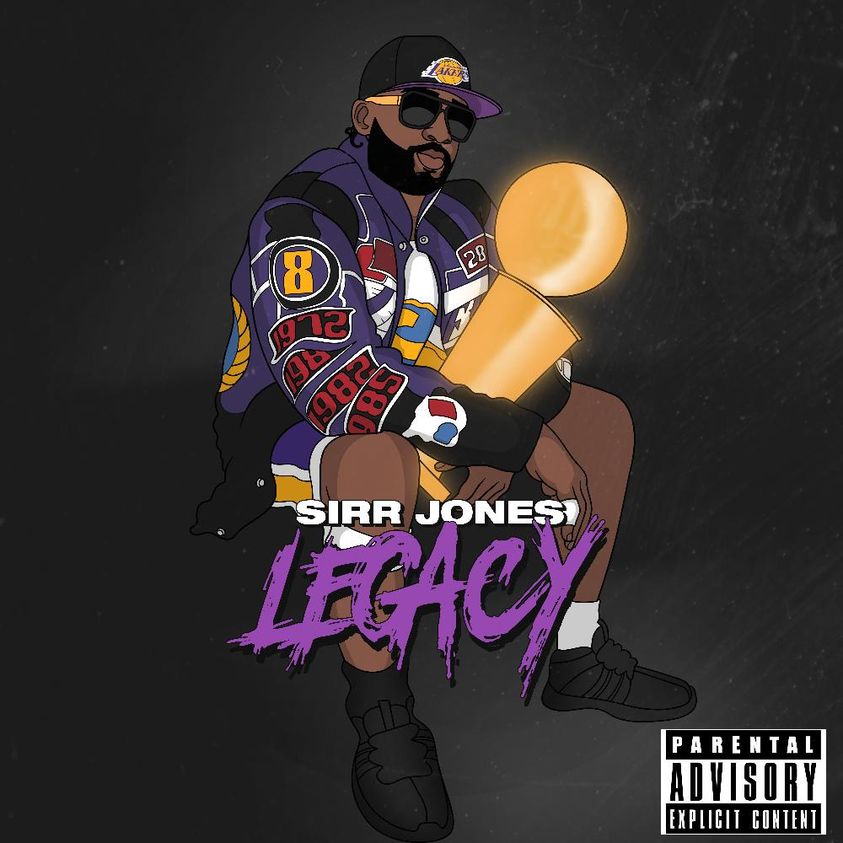