EMPIRE/Motion Gang rapper G.T. (@callmegt) is back with his newest single, “Without It.” There are few people as consistent as Motor City’s golden child, G.T. He’s always finding another way to tell a story over smooth production. His visuals never lack in excitement due to G.T.’s impeccable car collection. After his impressive collaborations with underground Hip-Hop legend Curren$y and Q.C.’s latest signee, Baby Money, he’s ready to start rolling out his album.

G.T. accurately depicts what it is like to be at the top of the food chain in one of America’s hottest music scenes. Detroit’s scene is bubbling with talent like Veeze, Icewear Vezzo, Allstar J.R., and many more. What many do not know, G.T. is usually the connection between the city and some of the top acts in the industry. After touring the country with his fellow Wavy Gang brother Babyface Ray, G.T. is poised for a massive 2023. He’s locked and loaded with heat ahead of the release of his upcoming album, Money Counter Music Vol. 2.

For now, press play on his Fastlifebolo-directed visual for “Without It” via EMPIRE/Money Counter Music.

Jamell NYT Is An Inspiration 

Fri Sep 30 , 2022
Jamell NYT is a talented artist, songwriter, producer, and entertainer who began his music career in his hometown of Burlington, Vermont. Here he learned how to play instruments and hone in his skills. He has always had a passion for music and during 2017 he decided to leave his hometown […] 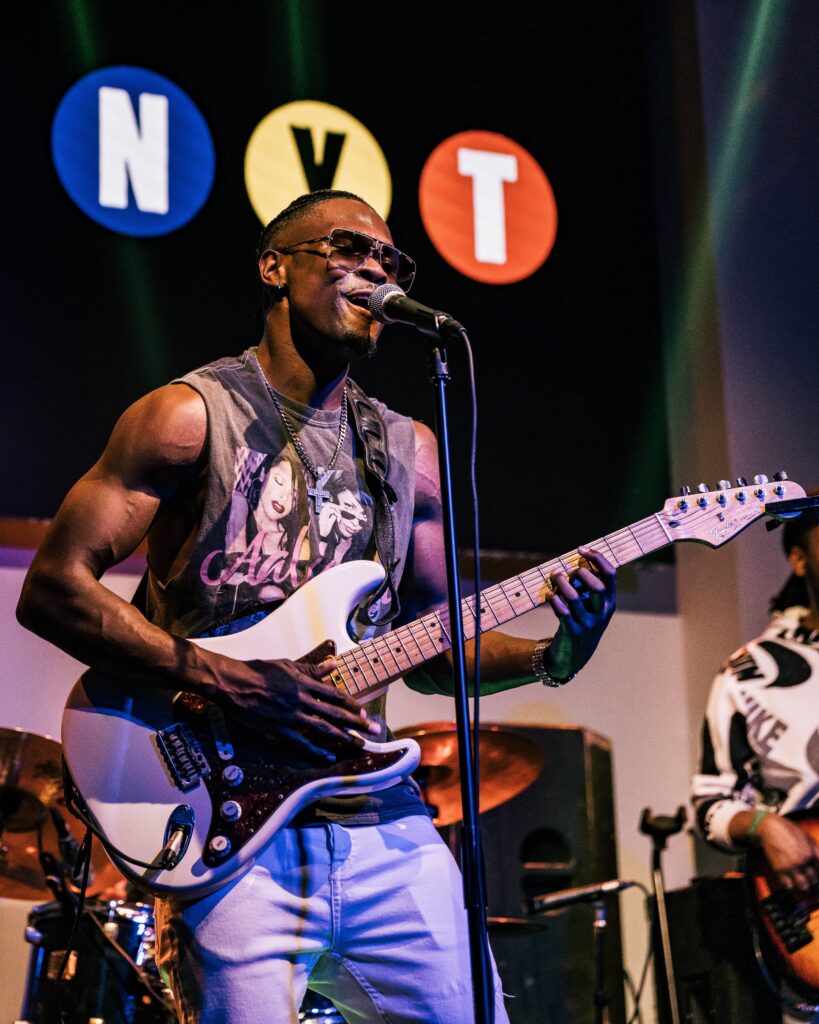