YouTube Star P2 is ready to tackle the music industry! The Los Angeles rapper was far ahead of the game when he decided to make the sudden decision to quit playing football his senior year of high school. His decision shocked many people including his friends and family. At the time, P2 was set to have an all-star season but due to unnecessary pressure and high expectations, he decided it was time to walk away. In that same year, he launched his own clothing line which quickly caught buzz around town!

“I was always networking my way to find a big influencer to help push my clothing line,” he explained. “Funny enough, that’s why I started YouTube, but my channel grew so fast that I switched my focus into solely YouTube and never looked back.”

P2 has now shifted his focus to making hip-hop music, starting with a YouTube diss track he made last year. The diss track was the start of something bigger for P2. In fact, the track did so well, he was compelled to put in the work and focus on his new calling.

He hopes to inspire his fans to shut out the pressure from family, teachers, etc…, and follow your heart no matter what direction you choose to take.

“There are always people in your ear with their opinions, and whatever.” P2 revealed, “I’ve turned that off and trusted my own intuition. I’ve exceeded my expectations and felt like I was staying true to myself. Shout out Bryson Tiller for that album title, it’s become a motto in my life.”

The independent artist looks up to Drake, Bryson Tiller, and LeBron James. He explained that sometimes they don’t get the credit that they deserve but time after time they prove why they are the best. P2 is inspired by their ability to keep things pushing, and still be at the top of their game!

P2 has over 3 million subscribers on his YouTube platform and is known for doing crazy pranks/video gaming. However, the independent artist is not afraid to make big moves. This is just the beginning for P2 – and he’s ready to drop new music that will get the whole city vibing!

“Right now, I’m just having fun. I want to look back at my catalog and be able to be happy with everything that I’ve put out”, he said.

The rapper will be dropping his debut single titled, “SPEEDWAY”! P2 has been sitting on this track for a minute. In fact, he revealed the song has been in the making for quite some time!

“Speedway for a long time was only a hook. I had the chorus done and I already played that for my fan base,” he explained, “They’ve known the chorus for a really long time, but from hearing their feedback, I knew what direction I needed to go in to create the tone for the song.”

There you have it! You won’t have to wait much longer for some new heat!

SPEEDWAY is available on all streaming platforms! Stream it now below.

[Watch] Get To Know Rising Bronx Rapper Brismoneyy, As He Drops Off Visuals for "THUG LIFE"

Mon Aug 17 , 2020
Brismoneyy is determined to make it to the top! From releasing new music to launching his own label, get to know The Bronx rapper!  Up-and-coming artist Brismoneyy works while everyone sleeps! The rapper from The Bronx, New York is grinding day in and day out to get his game on […] 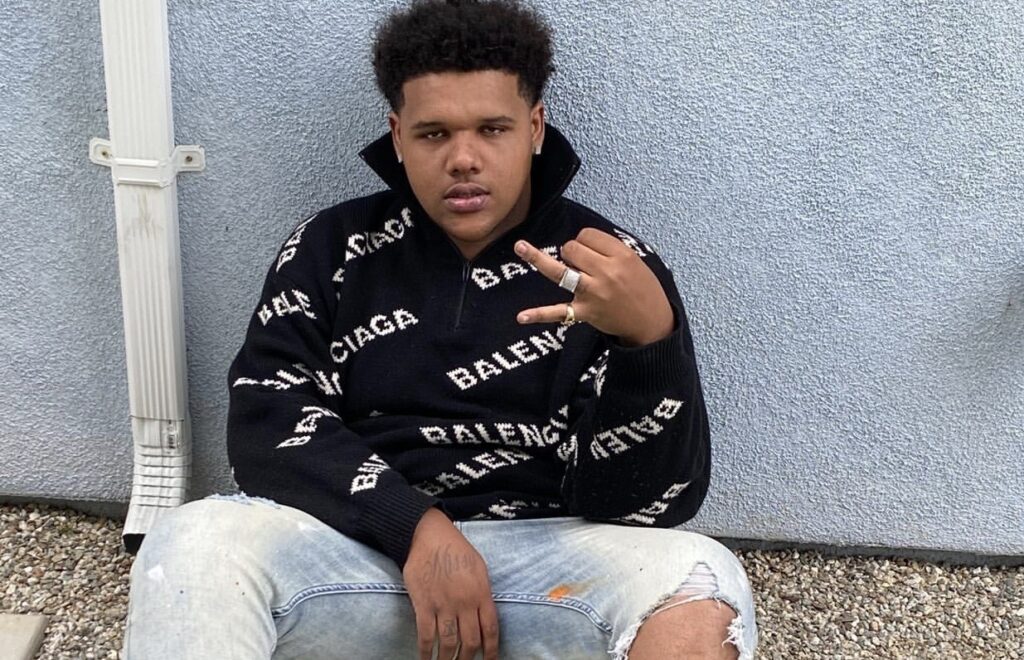