Hailing from the Bronx and born in Puerto Rico, artist Ol’ Smith, born Oelis De Los Santos, is gaining in popularity in the music industry and is known for his unique and energetic sounds mixed with the infamous New York grit.

While he didn’t always dream of becoming a famous musician, Ol’ Smith is now rising to the top after finding his voice as an artist. He grew up with big dreams of baseball, gaining much attention from universities across the US with his talent, and he eventually landed in Iowa on a scholarship.

He later made his way back to New York with the goal of taking music more seriously. He grew up freestyling and having rap battles with his friends, but now he really fell in love with the music and expressing himself through his works. He soon caught the attention of a childhood friend, OfficialDrama, and the two started to release music together in the summer of 2017. Their track “Gotta Go” caught much attention, and they began to perform in some of the top clubs and lounges in New York City. Soon, they were opening for major acts like UnoTheActivist and Thouxanbanfauni.

It wasn’t too long after that Ol’ Smith was opening for A Boogie Wit Da Hoodie in Berlin, Germany, and was growing in popularity. He then released his debut hit single ‘Go Hard’ which saw a lot of streaming success.

Looking into the future, Ol’ Smith plans to continue growing his business and his platform, see more International popularity, and even bigger streaming success. You can hear more from Ol’ Smith and his latest projects at his Instagram.

Tue Aug 24 , 2021
With the release of his fresh new track “Myth”, JordanJohn has stunned the music industry. The tune sends the listener to another place. The listeners get a feel for living as a myth. Jordan has become an overnight sensation as a result of the song’s huge success. Jordan John comes from a […] 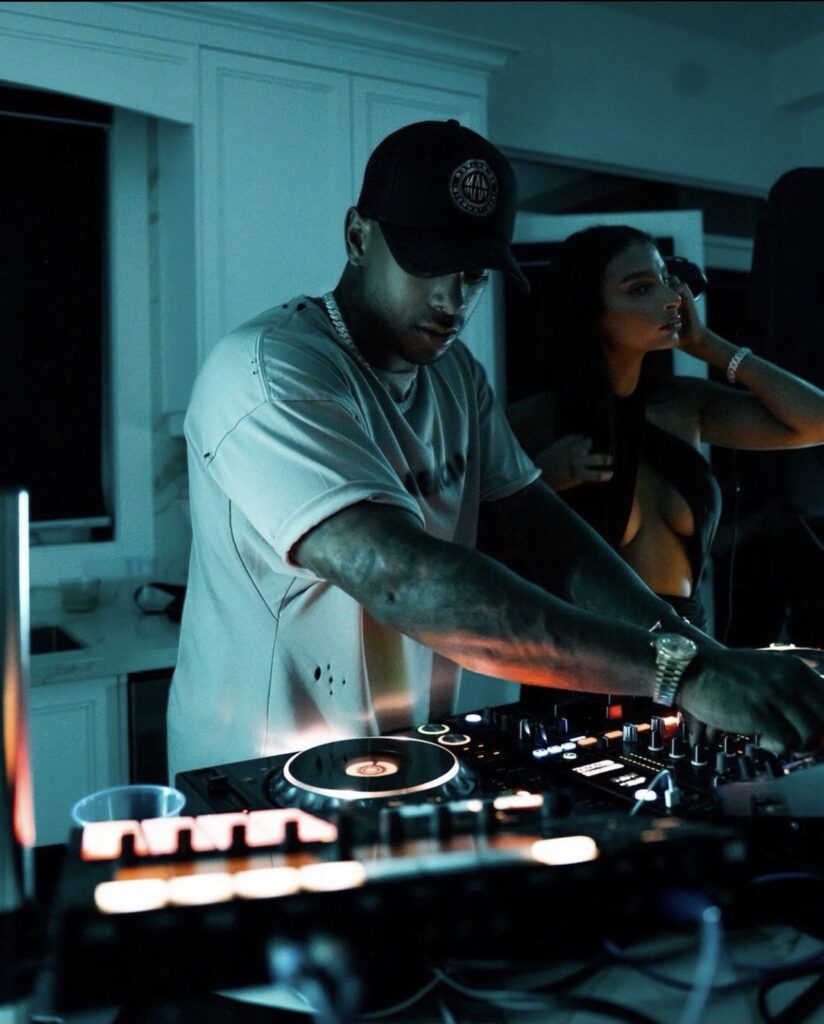