‘Private Only’ by Flight King, the new single, has broken all streaming records globally, including Spotify and Apple Music. The song has become an overnight hit, catapulting Flight King’s career forward.

The single, “Private Only,” was merely released a short time ago. The song surprised everyone by coming out of nowhere and outdoing their expectations. When you listen to it, it genuinely makes you feel invincible because you believe you can accomplish anything.

Flight King is an accomplished musician, as seen by his recordings. A combination of his original creation, musical arrangement, and voice use results in masterpieces. ‘Private Only’ substantiates this notion since it’s impossible to stop listening to it once you start.

All social media platforms have been buzzing since the release of “Private Only.” It’s all over the news. There is no doubt in my mind that Flight King is an unstoppable force in music right now with the release of this song.

Listen to “Private Only” on Spotify:

Wed Mar 9 , 2022
Rap artist Billy B is shaking up the music scene with his latest song “Let’em Know“. This is his first release of 2022, and surely not his last. He also was featured on Cool Dad with his son Super Siah, in 2020. His dedication and passion for making music is a testament to the content he provides […] 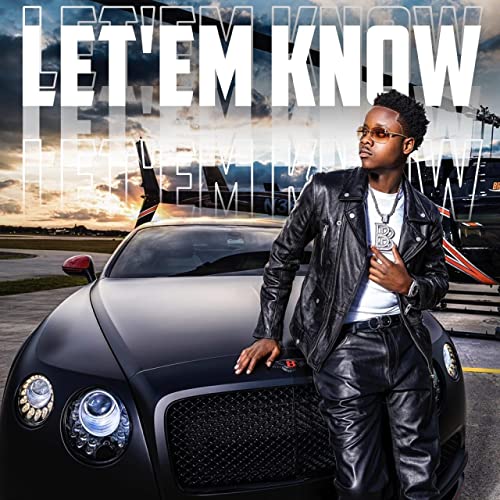