Among the streets walks a young king. He casts his eyes beyond the horizon, holding his head high as he walks. The young king has immense dreams. And he bends all of his will toward bringing them into reality. His name is Youngking with Big Dreams. And his confident new song “Off-White” finds him with a “new persona.”

“That was the point where I decided I was taking music seriously,” said Youngkingbd. “That’s me becoming a bigger artist. It’s a new persona for my music.” Youngkingbd explained how this new persona impacts his creativity. “My process of making songs is I make hooks. And it used to be that if I was feeling uppy at the moment, I’d make an uppy song. If I was feeling mellow, I’d make a mellow song. But I realized that I don’t have to be in a certain mood to make a certain song. That’s my new persona. My new mindset.”

With “Off-White,” Youngkingbd leads his audience out of the seclusion of COVID lockdowns. To foster self-belief in his listeners, Youngkingbd took to social media. He issued his fans the “Off-White Challenge.” “People are going through a lot of depression,” said Youngkingbd. “With the ‘Off-White Challenge,’ I asked people, ‘What’s your biggest flex? What do you want to show off?’” Youngkingbd admitted the responses to the challenge inspired him. “People are doing it to show off their outfits,” he said. “They’ll post about how they level up. That’s what I wanted my fans and supporters to do. Whatever makes you happy at the moment, do it and record it.”

But Youngkingbd remains unafraid to examine harsher aspects of life. His solemn track “Rainstorm” reflects on introspective sadness. “People take you as an artist,” explained Youngkingbd, “and tell you they’re going to do this or that. But a lot of times they don’t deliver.” “Rainstorm” also laments the passing of Youngkindbd’s mother. “When I was 9 years old I lost my mom,” remembered Youngkingbd. He continued,“I don’t like to go out that much. I’m not the type of person you would find at a party every night. When I’m in my zone, don’t disturb me.”

Fans of Youngkingbd’s work should look forward to more output from him later this year. In addition to music videos for both “Off-White” and “Rainstorm,” Youngkindbd will unveil another new track this summer. “It’s a heartbreaking song on an energetic beat,” said Youngkingbd. “It’s a love song that was laid on a high-energy beat. Sometimes when you’re going through a lonely or confusing time in your life, and you feel like the world is against you. All it takes is picking your head up and finding happiness from within. Let God control what is out of your control.”

Stream Youngkingbd’s music, and follow him on all social media channels, via the links below.

Sun May 23 , 2021
Real Consistency just released a visual for “Do Me,” his latest collaboration with Teejay3k & Rayven Justice. The track is about catching his partner texting someone else, so while she has been doing herself not caring about the relationship, Real Consistency says it’s time to “Do Me.”   The song features a […] 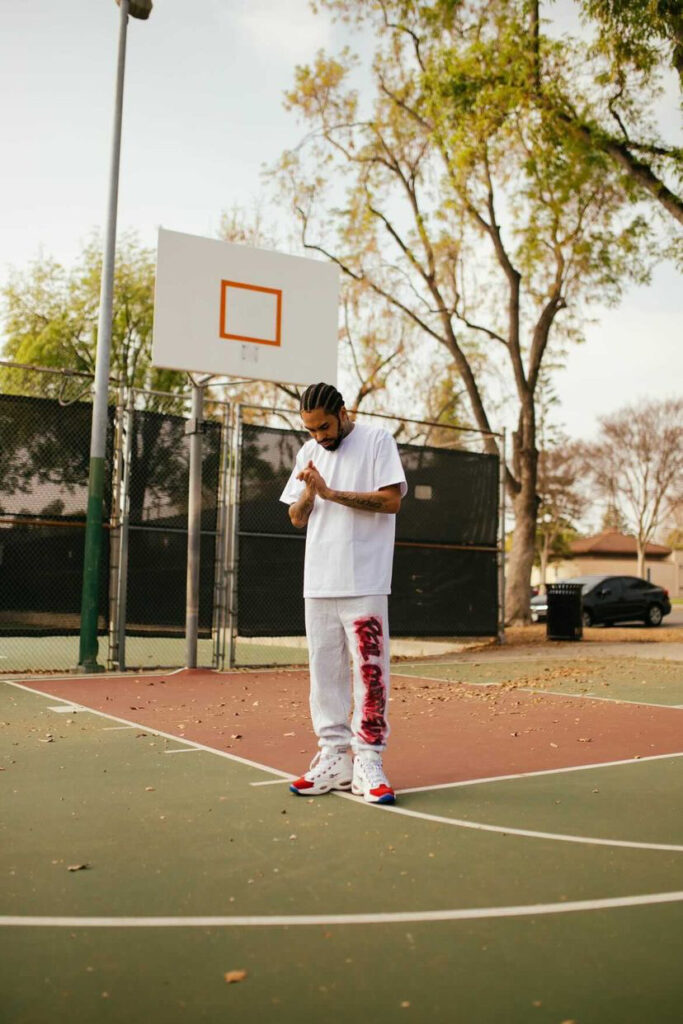