After spending time reflecting and putting his experiences into words, Fivio Foreign has released his highly anticipated debut album B.I.B.L.E. Alongside today’s album is the “For Nothin” music video which documents Fivio over the last few months leading up to the album surrounded by loved ones including lost friend Tahjay “T Dott” Dobson.

With B.I.B.L.E (Basic Instructions Before Leaving Earth) Fivio gets introspective about navigating newfound fame, losing loved ones, incarceration and all that his lifestyle entails.

Over the last year, Fivio Foreign has cemented himself as the face of Brooklyn drill with the intention of making it a global sound. After playing a number of shows and festivals and later being featured on collaborations with some of the rap heavyweights, Fivio Foreign is making a solid name for himself and the budding scene in Brooklyn before going on his first North American tour.

Stream B.I.B.L.E below and get tickets HERE.

Everything You Need to Know About Valentin Lozano

Fri Apr 8 , 2022
Musicians, particularly those in the independent sector, encounter many difficulties in their careers. You are responsible for music marketing as an individual artist while still making and performing excellent songs. Unfortunately, it’s one of the most difficult obstacles for independent musicians to overcome. Your main goal is to share your […] 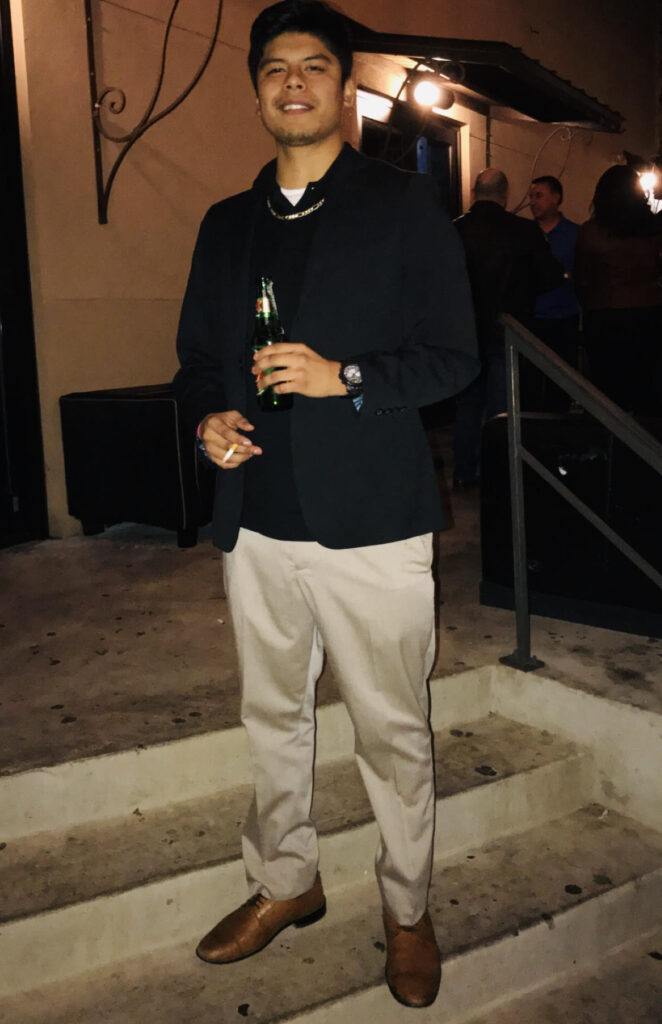